According to reports, throughout June and July, engineering and construction firm Larsen and Toubro (L&T) received a series of emails from the BSF Air Wing, which flies Shah, requesting Sangwan be given a chance to fly L&T flights. 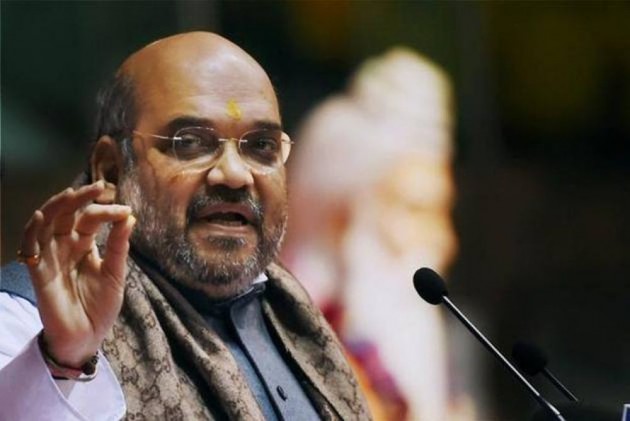 Sources in the BSF said that Sangwan had filed his resignation in the first week of September which cannot be accepted as he has a pending, ongoing departmental enquiry against him.

"Till the time his enquiry is pending, the decision on his resignation cannot be taken," a senior BSF official said.

"The accused pilot had asked few questions which have been addressed appropriately by BSF," another BSF official claimed.

Sangwan, who was posted in the BSF air wing is a Kargil war veteran.

Sources in BSF claimed that accused pilot has submitted a petition seeking voluntary resignation from the services with effect from October 31. He had sent the petition twice, first on September 2 and then on September 16.

According to reports, throughout June and July, engineering and construction firm Larsen and Toubro (L&T) received a series of emails from the BSF Air Wing, which flies Shah, requesting Sangwan be given a chance to fly L&T flights.

According to the complaint against Sangwan, the emails claimed that the pilot had nearly 4000 hours of flying experience.

The fraud unfolded when L&T contacted BSF a couple of days before he was scheduled to fly aboard with Shah.

A complaint in the matter was handed over in this regard to the Domestic Airport police station which is under investigation while an internal enquiry was also launched by the BSF.