According to BSF Director General (DG) Pankaj Kumar Singh, a total of 67 drone sightings have been reported along the border in Punjab and Jammu areas this year. 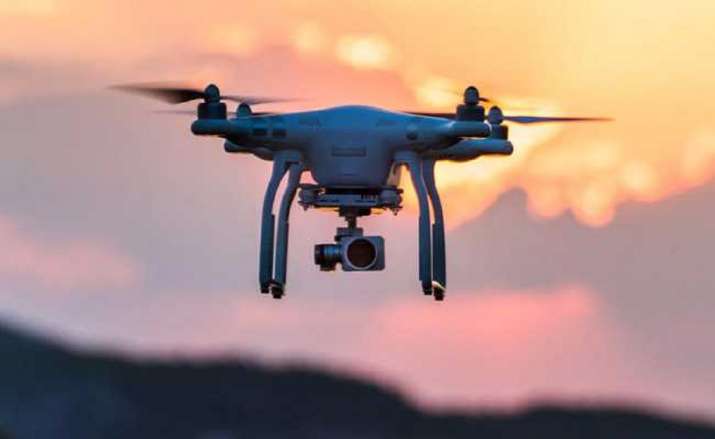 The Border Security Force (BSF) on Saturday confirmed that a drone along the India-Pakistan border has been shot down in Punjab.

According to their statement, the Chinese-made drone was "detected and downed" on Friday around 11:10 PM near the Wan border post in the Ferozepur sector.

It said the drone, a hexa-copter with four power batteries, weighed around 23 kgs and could carry a payload of around 10 kgs.

It was, however, not carrying any payload like drugs, arms or ammunition.

The border guarding force, in the past, has shot down two such drones that originated in Pakistan and were carrying arms and ammunition.

Both the incidents took place in the Punjab frontier area.

BSF Director General (DG) Pankaj Kumar Singh had told reporters on November 30 that there have been a total of 67 drone sightings along the border in Punjab and Jammu areas this year.

"Right now, the frequency of drones that are coming to our country are fairly small and these are by-and-large Chinese-made drones...they are very good...and carrying small payloads and in 95 per cent cases they are carrying drugs," the DG had said on the eve of the 57th Raising Day of the force.