Her remarks come close on the heels of Nitish Kumar seeking an appointment with Prime Minister Narendra Modi to discuss the tricky issue of caste-based census which the Centre has proposed to hold only for SCs and STs. 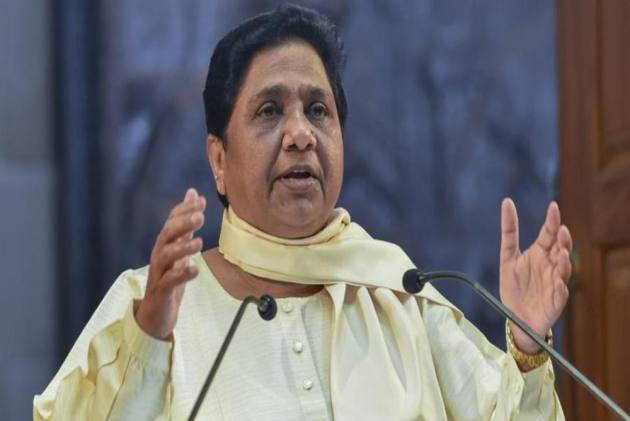 BSP chief Mayawati has said that her party will support the central government in parliament and outside if it takes constructive steps for conducting census of the Other Backward Classes (OBCs).

Her remarks come close hours after Bihar Chief Minister Nitish Kumar asked for an appointment with Prime Minister Narendra Modi to discuss the tricky issue of caste-based census which the Centre has proposed to hold only for SCs and STs.

“BSP has been demanding census of OBCs in the country. If the central government takes any positive step in this direction, BSP will definitely support it both inside and outside the parliament,” Mayawati said in a tweet in Hindi.