Budget Session Part 1 Expected To Be Held From January 29

The second part is expected to be held during March 8 and April 8. 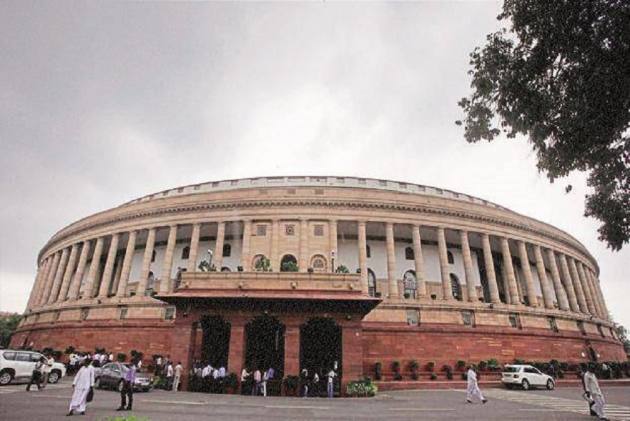 The Cabinet Committee on Parliamentary Affairs (CCPA) has recommended that the Budget session of Parliament commence from January 29 and conclude on April 8.

According to the Committee's recommendation, while Part 1 of the Budget session would be held from January 29 to February 15, Part 2 would be from March 8 to April 8.

President Ram Nath Kovind would address the joint sitting of the two Houses of Parliament on January 29, a Friday, and the Union Budget would be presented on February 1, sources said citing the CCPA recommendations.

All Covid-related protocols would be followed during the session, the sources said.

The final decision on the commencement of the session will be taken by the Union Cabinet of Ministers.