The Mumbai police have so far arrested an 18-year-old girl from Uttarakhand and two 21-year-old men in connection with the case of fake online auctions of over 100 Muslim women. 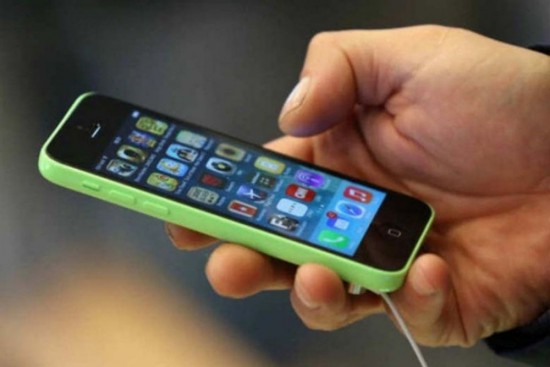 Days after outrage following the "fake auction" of over 100 Muslim women including prominent journalists and activists on an app called "Bulli Bai", Mumbai Police have arrested three persons in connection to the case. According to reports, two 21-year-old men and an 18-year-old woman were allegedly the "masterminds" behind the app.

What is the Bulli Bai controversy?

Bulli Bai is an app that surfaced on January 1, 2022, on Github, a platform for developing and hosting software using Git. About 100 Muslim women including prominent voices in journalism, civil society found their images and profiles on the site, which invited bids for auctions on the women. Many claimed it was a rehash of the "Sulli Deals" controversy when a similar app had put a section of women up for fake online auction. Both "bulli" and "sulli" are derogatory terms for women.

Who has been arrested so far?

Following outrage and FIRs by several state police departments including Maharashtra, the Mumbai Police on Wednesday arrested three persons in connection to the case. 21-year-old engineering student Vishal Kumar Jha was arrested in Bengaluru. Another 21-year-old Delhi University student Mayank Rawat, was arrested after from Uttarakhand. 18-year-old Shweta Singh, who allegedly is the prime accused, was also arrested from Uttarakhand. Singh is currently preparing for her entrance examination.

The arrests come after the Union IT Minister said that the matter was being investigated.

Who are the accused?

Mayank, the son of Army Subedar Pradeep Rawat, is a Chemistry honours student from Zakir Hussain College in Delhi. A resident of the Nimbhuchaud area in Kotdwar, Mayank had come home on vacation. Upon being arrested, Mayank revealed that he had opened a link he had received the Bulli Bai app and shared a few of the screenshots he took from the app on the microblogging site Twitter. Mayank, along with Vishal were promoting Bulli Bai-related content online. Vishal, who was arrested from Bengaluru, revealed the name of the prime accused. Dayananda Sagar College of Engineering, where Vishal is a student, has said that it will not take any punitive action against him in the case, The Quint reported.

The youngest of the accused, and also the suspected "mastermind" of the plot is Shweta Singh, who was arrested at Rudrapur in Udham Singh Nagar district in Uttarakhand on Tuesday. According to a report in India Today, Shweta is one of four siblings including two sisters. She is also an orphan, having lost her father to Covid-19 recently and her mother to cancer earlier.

What is the Nepal connection of the case?

It was Shweta who apparently created the account. According to a report in India Today, however, Shweta was acting under the direction of yet another person named Giyou from Nepal. Investigation in the matter continues.

A resolution issued by the DHCBA said at a virtual meeting of its executive committee, it has been unanimously resolved that the lawyers' body shall write to the Delhi police commissioner, demanding the registration of an FIR and an efficient and expeditious investigation.

Previously, the National Commission for Women had taken suo-moto cognisance of the case and pulled up Delhi Police for not making arrests in the "Sulli Deals" case that surfaced in July last year.