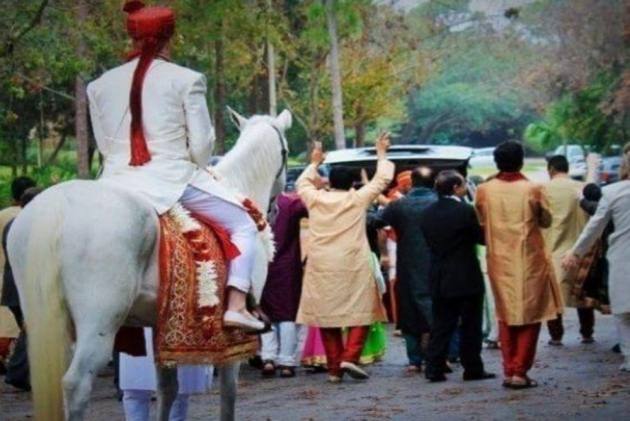 A Kolhapur-based businessman used the auspicious occasion of his daughter’s wedding in Goa to express support for the new farm laws enacted by the Central government.

He had kept a separate half-an-hour session on the eve of wedding ceremony of his daughter in a five-star resort in South Goa on Wednesday to explain the importance of the agri-marketing laws, which are facing opposition from a section of farmers who are protesting outside New Delhi.

The marriage took place on Thursday.

Talking to reporters at the pre-wedding event, he said the occasion was significant as December 23 is also National Farmers Day.

I organised this event to address misconceptions that are being spread with reference to the farm laws, the businessman said.

"Prime Minister Narendra Modi has tried to bring revolutionary changes through these new agricultural legislations which will help farmers," he said.

Around 150 people had gathered for the event, the businessman added.