The party wants two Cabinet and MoS rank berths each in the upcoming expansion. 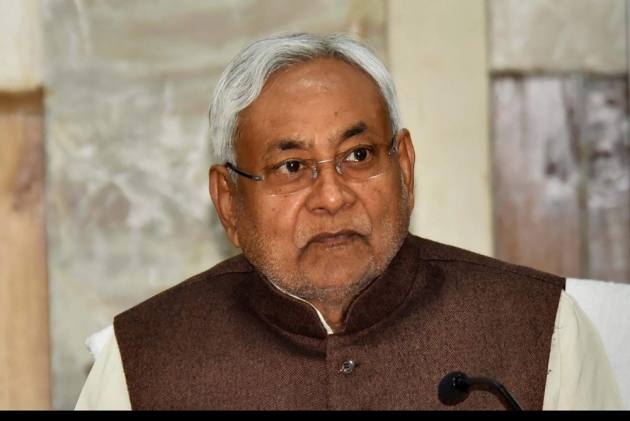 Hours after expressing willingness to get four berths in the Narendra Modi government, Nitish Kumar said, "I have no knowledge about any formula but our party's national president has the authorization for this. He is the authorised person. Whatever has to be done through discussions, it will be done accordingly."

"Jo hua so hua (what happened has happened)" the Chief Minister said in the context of his 2019 statement that the issue is closed.

"Now whatever the respected Prime Minister decides we will accept," he said, adding that senior leader of his Janata Dal (United), who is in Delhi, is authorised to finalise everything with BJP.

The party wants two Cabinet and MoS rank berths each in the upcoming expansion.

The party didn't join the government in 2019 as it demanded that ministries should be given according to the number of Lok Sabha seats won by a party. The JDU has 16 MPs in the Lok Sabha and the BJP 17 MPs from Bihar. The party argues that it should be given four berths.

The current strength of the Council of Ministers is 53, besides Modi, and its maximum number can be 81.