After Centre’s cut in excise duty and further reduction in VAT by the Chandigarh administration and Haryana government, fuel prices have dropped drastically in Chandigarh and Panchkula. 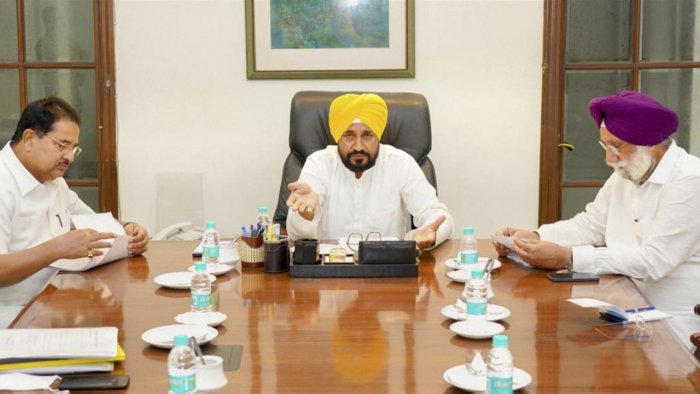 Charanjit Singh Channi led Congress Government of Punjab which is mulling VAT cut on fuel, will take a call at a Cabinet meeting on Sunday. The VAT in the state of Punjab on Petrol stands at 35.25%. The residents of Chandigarh and Haryana pay less VAT on petrol at 15.24 and 16% respectively . Following the Centre’s cut in excise duty and further reduction in VAT by the Chandigarh administration and Haryana government, fuel prices have dropped drastically in Chandigarh and Panchkula. However, with the Punjab government failing to announce any VAT cut, the price gap with Mohali has further widened.

In Chandigarh VAT on petrol has been reduced from 22.45% to 15.24%, and on diesel from 14.02% to 6.66%.Even the Haryana government announced VAT cut, which reduced the price of both petrol and diesel in the state by Rs12 per litre. Currently, prices continue to be the lowest in Chandigarh, with petrol available for Rs94.23 and diesel for Rs 80.9 on Sunday. Whereas petrol prices in Punjab still stand for Rs 105.98 per litre.