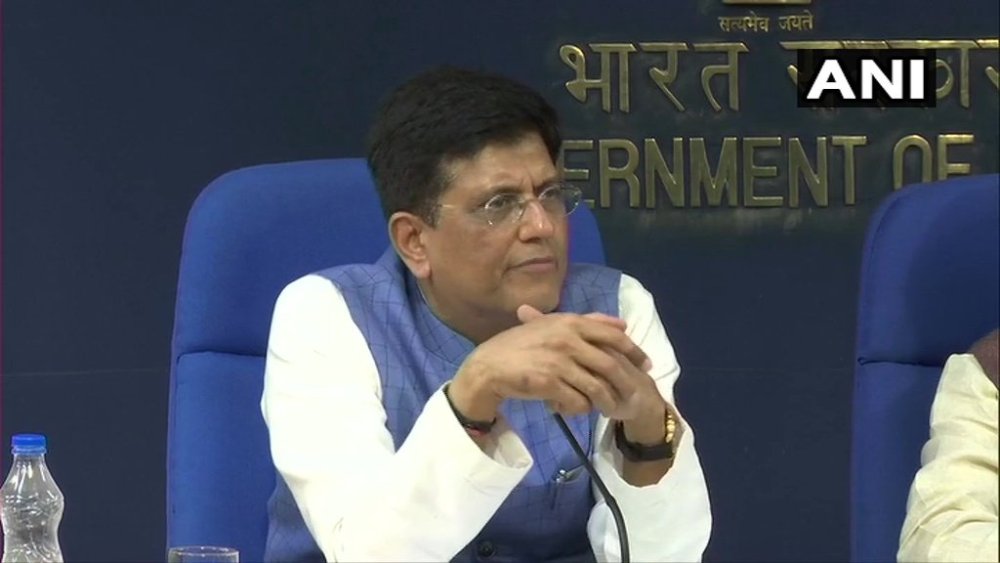 On FDI in single-brand retailing, the Cabinet has expanded the definition of mandatory 30 per cent domestic sourcing norm. It also allowed single-brand retailers to start online sales, waiving the previous condition of setting up a mandatory brick-and-mortar store, he said.

Meanwhile, the Cabinet Committee on Economic Affairs (CCEA) approved setting up of 75 government medical colleges to be attached with existing district or referral hospitals by 2021-22.

The establishment of new medical colleges, under phase III of the ongoing Centrally sponsored scheme, will add at least 15,700 MBBS seats in the country.

The new medical colleges would be set up in under-served areas having no medical colleges, with district hospitals having at least 200 beds, a government statement said.

The establishment of new medical colleges, to be attached with existing district and referral hospitals, would lead to an increase in the availability of qualified health professionals, improve tertiary care in the government sector, utilise the existing infrastructure of district hospitals and promote affordable medical education in the country, it said.

"The scheme on the establishment of new medical colleges would lead to the addition of at least 15,700 MBBS seats in the country," the government said.