'Who told you they are angry? Don't spread rumours and malign them,' said Fadnavis 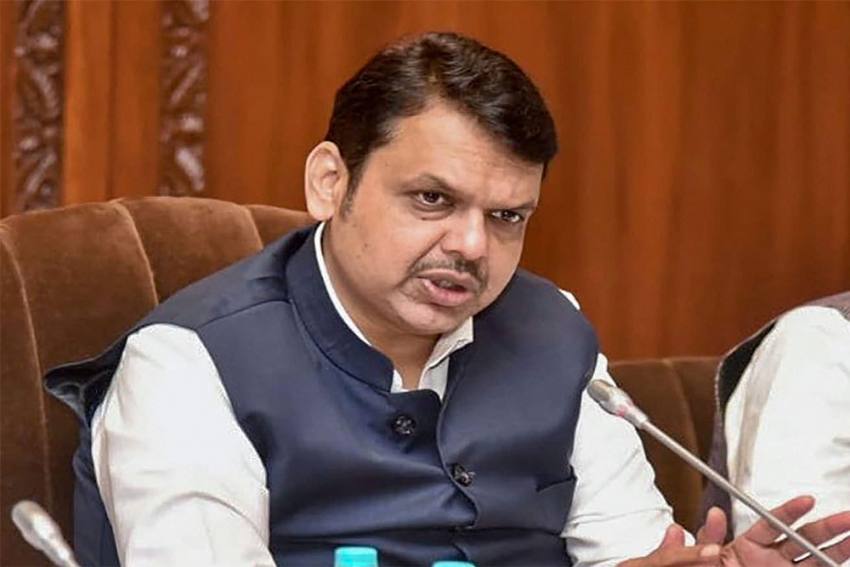 Senior BJP leader Devendra Fadnavis on Thursday dismissed report of Munde sisters being unhappy over non-inclusion into the union cabinet.

There were reports that BJP’s two-time MP Pritam Munde was expecting to be inducted to the union cabinet and that she and her elder sister Pankaja Munde were angry about her exclusion.

When asked about it, Fadnavis told reporters in Nashik, “Who told you they are angry? Don't spread rumours and malign them."

Prime Minister Narendra Modi on Wednesday carried out a major revamp of his cabinet. While 12 ministers resigned from the cabinet, a total of 43 new ministers were sworn-in.

Four leaders from Maharashtra were inducted into the cabinet. There was a speculation that Pritam Munde would get a cabinet berth. However, she failed to find any place in it.

The daughter of BJP leader late Gopinath Munde, Pritam Munde, is BJP’s Lok Sabha member from Beed constituency. Her elder sister Pankaja, who was a minister during the Fadnavis-led state government, had lost the 2019 Assembly polls from Parali seat, her home turf.

Fadnavis, who is the Leader of Opposition in the state Legislative Assembly, also dismissed speculation that induction of former Maharashtra chief minister Narayan Rane into the Union cabinet has ended any possibility of a patch up between the Shiv Sena and the BJP.

"No decision is taken based on political speculations. Rane has been inducted because of his capabilities," Fadnavis said.

Recently, while replying to a query over speculation about the estranged saffron allies coming together, Fadnavis had said that the Sena and the BJP are not enemies and any decision on patch up will be taken as per prevailing situations.

Replying to a query on the Enforcement Directorate (ED) probe against senior leader Eknath Khadse after he quit the BJP to join the NCP, Fadnavis said, “Law will take its own course. BJP does not believe in vindictive politics."