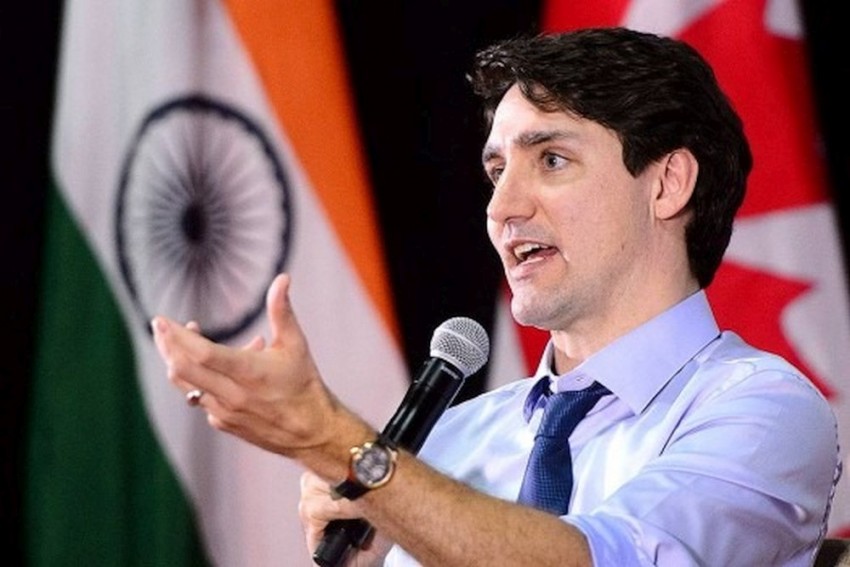 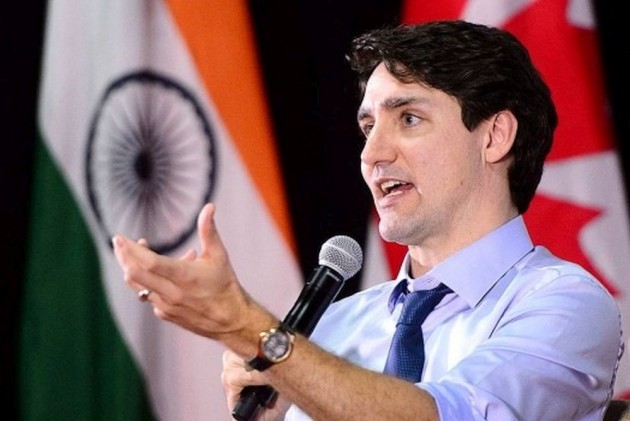 "Canadians get to vote once again for the country they want to live in," he told reporters outside her official residence, the BBC reported.

However, opinion polls indicate it will be a tough race with Trudeau's Liberal Party tied neck and neck with the opposition Conservatives, with over 30 per cent support each.

The cost of living, the economy and climate change are likely to be prominent issues for voters, while a string of controversies have dogged the tenure of Trudeau, who swept to power in November 2015, including the SNC-Lavalin issue and his India visit.

The NDP, led by Jagmeet Singh, is in the third place, on roughly 13-14 per cent support.