For First Time In Lok Sabha Polls, Candidates Will Have To Advertise Criminal Records

The Election Commission said that candidates with criminal antecedents are required to publish information in this regard in newspapers and through television channels on three occasions during the campaign period. 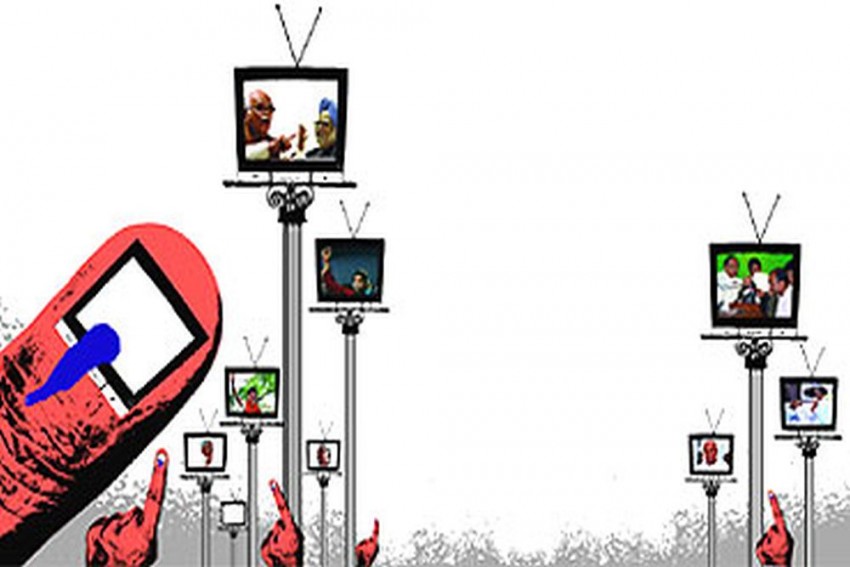 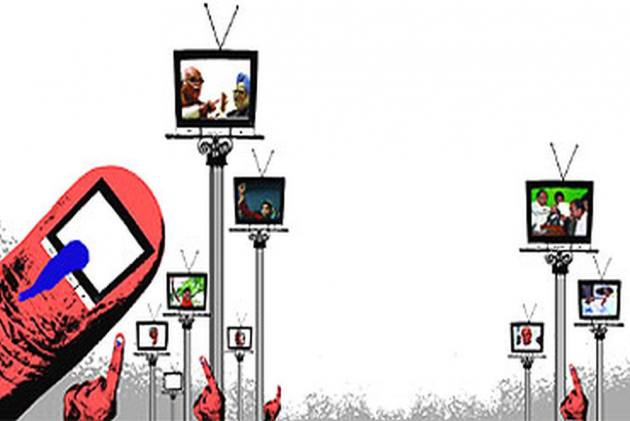 For the first time in the Lok Sabha polls, the Election Commission said on Sunday that candidates with criminal antecedents are required to publish information in this regard in newspapers and through television channels on three occasions during the campaign period.

A political party that sets up candidates with criminal antecedents is also required to publish information about their criminal background, both on its website and also in newspapers and television channels on three different occasions, Chief Election Commissioner (CEC) Sunil Arora said at a press briefing where he announced the schedule of the Lok Sabha polls.

"Instructions in this regard has been issued as October 10, 2018. This requirement is in pursuance of the judgment of the Supreme Court in various writ petitions," he said.

The candidates were earlier required to give details of their criminal cases to the poll panel through an affidavit but were not required to make it public themselves.

The Lok Sabha general elections are scheduled to be held in seven phases starting from April 11 and ending on May 19. The counting of votes will be done on May 23.