The insurance company had refused to pay the medical claim saying the patient’s addiction to smoking was the reason for his disease. 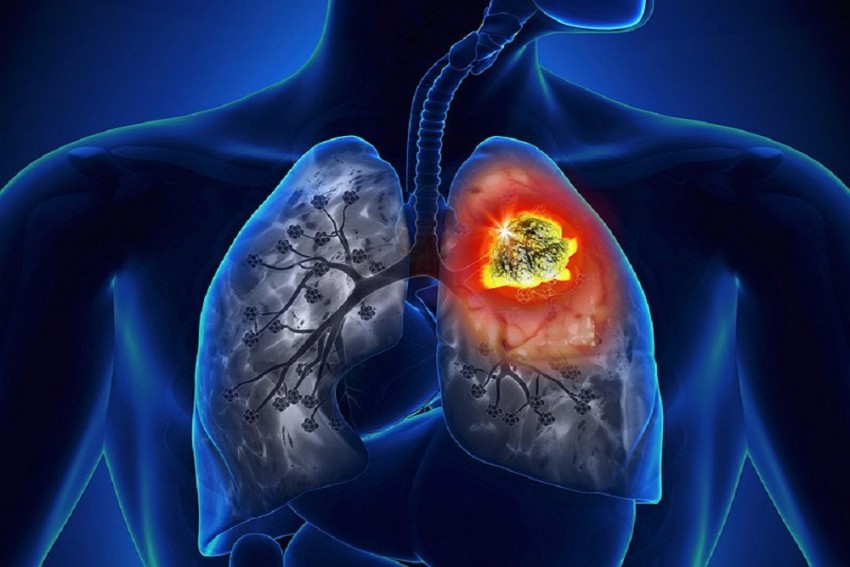 A consumer court in Ahmedabad has issued an order against an insurance company, which refused to pay a medical claim saying the patient’s addiction to smoking was the reason for his disease.

The court ordered the insurance company to reimburse the amount of expenditure on medical treatment for lung cancer saying there was no evidence to prove that the patient suffered from the cancer due to his addiction to smoking.

The court said apart from the mention of "addiction smoking" on the treatment papers, it cannot form the basis for the insurer to reject his claim. It also said that people who do not smoke also suffer from lung cancer.

The insurance company had rejected the claim of Rs 93,297 incurred by policy holder Alok Kumar Banerjee on treatment of his "adenocarcinoma of lung" or lung cancer, at a private hospital, on the ground that he was addicted to smoking as mentioned on his treatment papers.

Banerjee's wife, Smita, challenged this in the Ahmedabad Consumer Dispute Redressal Commission together with Consumer Education and Research Centre.

On September 30, the consumer court allowed her petition and observed that there is no evidence to prove that her husband was addicted to smoking, apart from the mention of "addiction smoking" on the treatment papers. Neither was any clarification of evidence sought from the doctor who made the same observation. Observations made in discharge summary or treatment papers alone cannot be counted as conclusive proof. Independent proof is required to be presented to support the claim, it said.

"The complainant's husband had lung cancer, but there is no proof to ascertain that it was due to his addiction to smoking. The insurer has presented a report from a doctor that says that smokers are 25 times more likely to get lung cancer, but that alone does not prove that he suffered from lung cancer due to smoking," said the order passed by commission's president K S Patel and member K P Mehta.

The court ordered the insurance company to pay Rs 93,297 as claim with 7 per cent interest from the date of application on August 2, 2016. Further, the insurer will pay Rs 3,000 for mental torture and Rs 2,000 towards cost of litigation within 30 days, it said.

The insurer rejected the claim and said in its repudiation letter that the complainant is not qualified for the claim as per the policy terms and conditions, as he was addicted to smoking. This is based on the hospital papers which mentions "addiction smoking," it said.

The complainant was a chain smoker and was suffering from lung cancer and had sought treatment in different hospitals. He got cancer due to his smoking habit, as smoking and lung cancer are directly related, the insurance company said in its reply to the court.