Despite requests from Beijing, the PLA corporal will only be released after ‘formalities’ are completed. 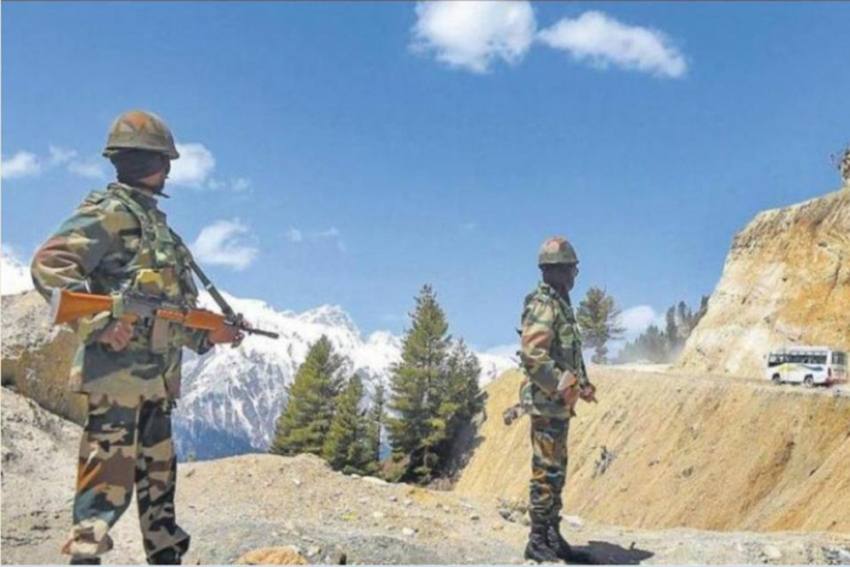 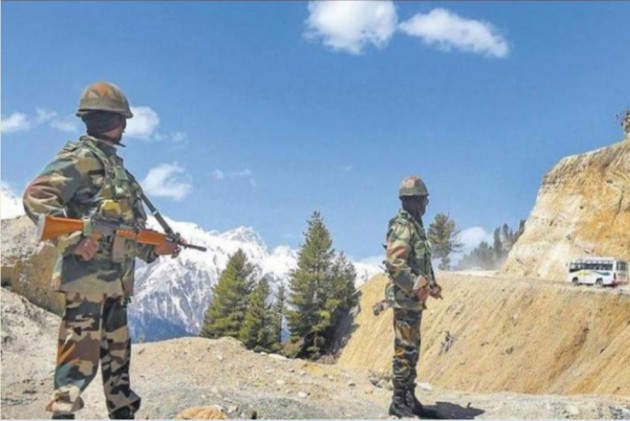 Earlier, the Chinese military had expressed hope that its missing soldier would be returned soon. "China hopes that India will hand over soon the Chinese soldier who got lost in China-India border areas on the evening of October 18 when helping local herdsmen retrieve a yak at their request," Colonel Zhang Shuili, spokesperson for the PLA’s Western Theatre Command said in a statement on Monday night.

Chinese Foreign Ministry spokesperson Zhao Lijian also urged India to release the soldier. “We hope Indian side will keep its promise and return the missing soldier as soon as possible, and work with China to promote the consensus reached during the 7th round of India-China commander-level talks,” he said.

On Monday, the Indian army had said that the Chinese soldier will be returned to the Chinese authorities after competition of formalities. "A request has also been received from the PLA about the whereabouts of the missing soldier. As per established protocols, he will be returned to Chinese officials at the Chushul–Moldo meeting point after completion of formalities," the Indian Army had said.

The incident occurred at a time when India and China are preparing to hold another round of Corps Commander-level military talks later this week with a focus on carrying forward their discussions on the disengagement process in Eastern Ladakh. The two sides have so far held seven rounds of high-level military talks on the border faceoff.