A Delhi court has said intentionally blocking roads leading to violence will now be treated as an act of terrorism. 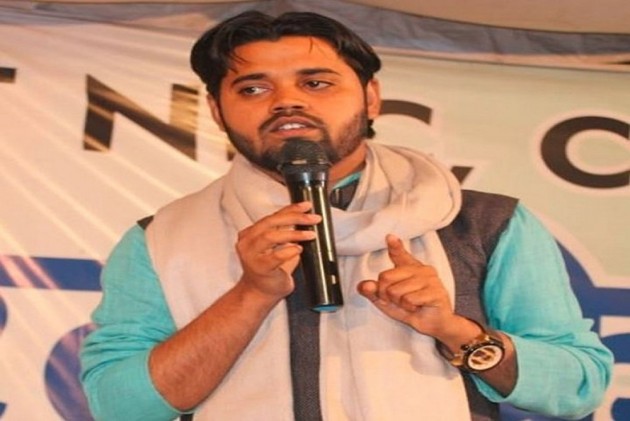 A Delhi court has said that intentionally blocking roads and causing disruption of essential services which result in violence would be covered by the definition of the terrorist act.

While dismissing second bail application of an accused, Asif Iqbal Tanha, additional sessions judge, Karkardooma court, Amitabh Rawat, also said. “Acts which threaten the unity and integrity of India, in as much as causing social disharmony and creating terror in any section the people, by making them feel surrounded resulting in violence is also a terrorist act.”

Tanha, 27, is pursuing BA (Hons) from Jamia Milia Islamia (JMI) University and was arrested on May 17.

The court relied on protected witnesses who alleged Tanha’s active participation in the communal riots in North-East Delhi in February that left 53 dead and hundreds injured.

His first bail application was rejected on September 2, 2020. During his second bail application, Tanha’s lawyer Siddharth Aggarwal argued that since Delhi Police have already filed the chargesheet and its bare perusal and documents on which police have relied on, show that Tanha hasn’t indulged in any conduct amounting to any offence.

“The applicant (Tanha) was not even present in North-East Delhi during the unfortunate events of February 2020 and never visited any of the protest sites where incidents of rioting and violence occurred,” Aggarwal argued.

He opposed the invocation of the anti-terrorist act, UAPA, in Tanha’s case on the baseless, concocted and false grounds.

Tanha was allegedly a member of Student Islamic Organization and on December 12 in furtherance of a criminal conspiracy, he sent a message in a WhatsApp group - SIO JMI Unit – and called for a march to Parliament from JMI University to protest against the Citizenship Amendment Act (CAA) and the National Register of Citizens (NRC).

He allegedly met other co-accused, Umar Khalid and Sharjeel Imam, on December 13. They asked him to plan a chakka jam “in Muslim-majority areas to overthrow the government” as it is against Muslims.

It was alleged that Tanha was instrumental in setting up and running Jamia Coordination Committee from its inception on December 17 and it was set up and run at the behest and directions of co-accused Umar Khalid.

He allegedly bought a SIM on forged documents to be used in the riots.

Aggarwal contended that all these allegations are “based on statements of only a handful of witnesses (out of over 700 recorded statements) and there is no admissible or reliable material in the form of electronic data or recoveries to support the case of the Investigating Agency.”

Aggarwal also highlighted several contradictory stands of Delhi Police on different occasions and said that the police while opposing the first bail application had said that Tanha was part of a meeting at Jaffrabad metro station on February 22, a day before the clashes broke out, to make preparation for the riots.

However, When Tanha disputed the police’s claim, it changed its stand and said that such a meeting was held at JMI.

However, Amit Prasad, special public prosecutor, appearing for Delhi Police, said that protected witnesses have highlighted Tanha’s role and “in a case of conspiracy there are different roles attributed to different accused persons as spelt out in the chargesheet and thus, every accused plays his or her respective role.”

The court held that vociferous agitation in the guise of Citizenship Amendment Bill coupled with other activities of violence would show it was meant to cause disaffection against India.

Judge Rawat said that the entire conspiracy beginning from December 2019 of blocking roads to disrupt essential services resulting in violence and “then leading to February incident with the focus being targeted blocking of roads at mixed population areas” and attacking police with the façade of women protesters would be covered by the definition of terrorist act.

The court held the invocation of UAPA correct and said, “if we look at the statement of protected witnesses under section 164 CrPC, we find sufficient incriminating material against the present accused.”