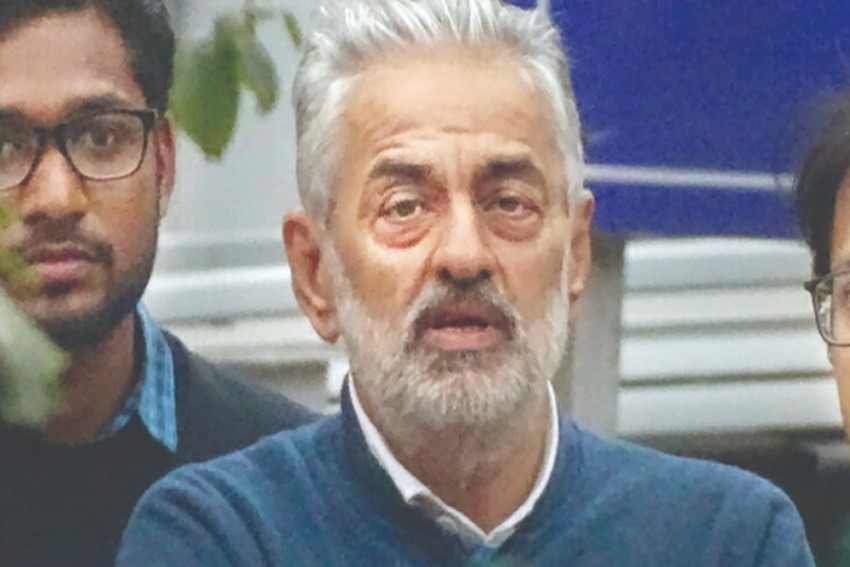 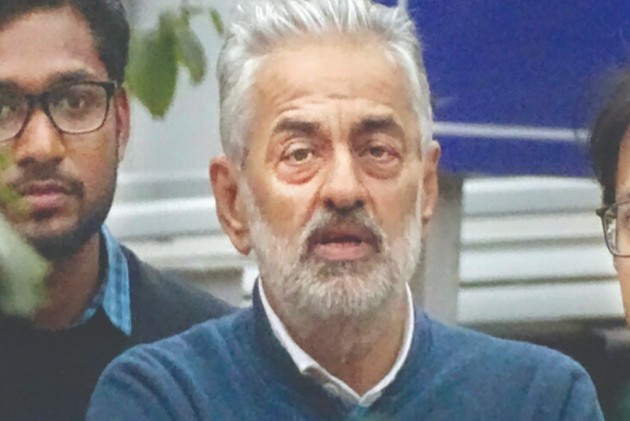 The Central Bureau of Investigation (CBI) on Friday arrested corporate lobbyist Deepak Talwar in a case related to an illicit aviation deal.

Talwar was arrested after a Delhi court denied anticipatory bail sought by him.

Talwar, who was produced before the court, is currently in Tihar Jail in the case filed by the Enforcement Directorate.

During the hearing, the CBI told the court that it wanted to confront Talwar with voluminous documents.

Talwar's counsel argued that the arrest memo was in violation of the mandatory guidelines ahead of arrest. "No report has been put on record," he said.

"Talwar is medically Ill. He is a diabetic and is a victim of bypass surgery. He should be permitted to meet a lawyer and his family if custody is granted," Mir said.

It is alleged that Air India's profitable routes were given to private airlines from the Middle East.