Anil Deshmukh had resigned as the Maharashtra home minister after the Bombay High Court directed the CBI to conduct a preliminary inquiry within 15 days into the allegations against him by former Mumbai police chief Param Bir Singh. 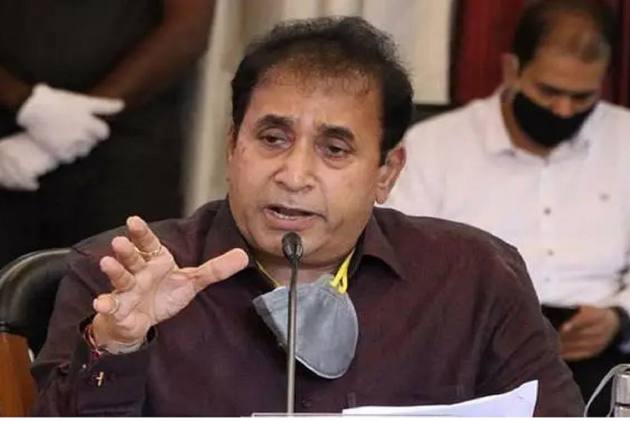 Hours after the Maharashtra government and former Home Minister Anil Deshmukh moved the Supreme Court against the Bombay High Court order, the CBI on Tuesday night registered a preliminary inquiry to probe corruption allegations against him.

On Monday, Anil Deshmukh had resigned as the Maharashtra home minister after the Bombay High Court directed the Central Bureau of Investigation (CBI) to conduct a preliminary inquiry within 15 days into the allegations against him by former Mumbai police chief Param Bir Singh.

As per updates, a team of the central probe agency landed in Mumbai on Tuesday afternoon, collected all relevant documents and initiated the preliminary probe in compliance with the high court order. “The CBI has registered a PE in the respect of the Bombay High Court order dated April 5, 2021,” CBI spokesperson RC Joshi was quoted as saying by news agency PTI.

Criminal public interest litigation seeking a CBI probe was filed against Deshmukh by Singh, who claimed that the NCP leader had asked police officers to extort Rs 100 crore from bars and restaurants. Deshmukh has denied any wrongdoing.

On Monday, a bench of Chief Justice Dipankar Datta and Justice G S Kulkarni had said this was an “extraordinary” and “unprecedented” case that warranted an independent inquiry. The bench had said Singh’s allegations against Deshmukh had put at stake the citizen’s faith in the state police.

The Maharashtra government and Deshmukh moved to the Supreme Court on Tuesday, challenging the high court order and raised questions over the integrity of the central probe agency and its impact on the country’s federal structure.