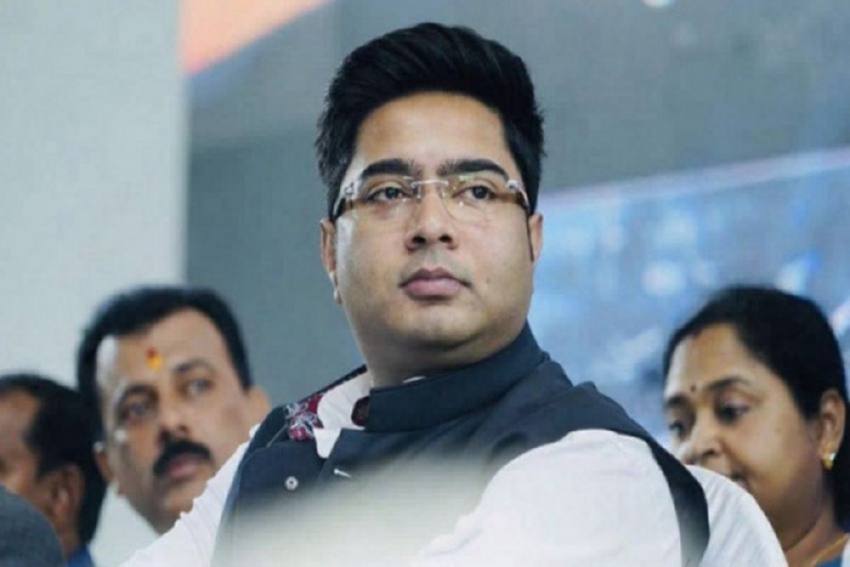 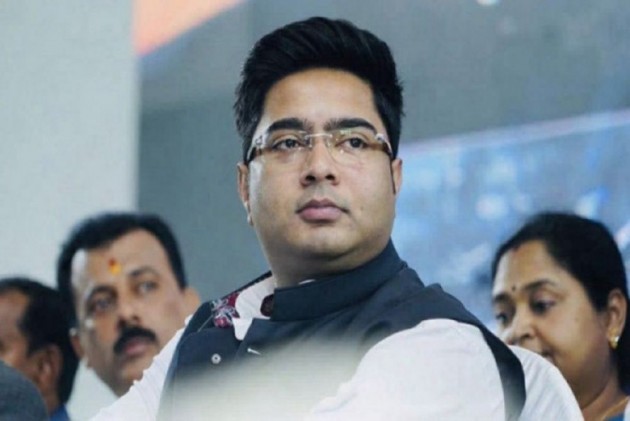 A team of CBI visited the residence of TMC MP Abhishek Banerjee's sister-in-law Menaka Gambhir in Kolkata on Monday to examine her in connection with the coal pilferage case, officials said.

Gambhir was examined by two women officers of the CBI for nearly three hours at her residence off Eastern Metropolitan Bypass after an official notice was served to her on Sunday, they said.

The officers of the CBI's anti-corruption branch sought to ascertain her financial accounts, sources said.

Gambhir is the sister of Abhishek's wife Rujira Banerjee who told the CBI earlier in the day that she will be available for examination in connection with the case at her residence in Harish Mukherjee Road between 11 am to 3 pm on February 23, they added.

It is alleged that accused Lala is involved in the illegal mining and theft of coal from leasehold mines of ECL in Kunustoria and Kajora areas, sources said.