The investigating agency carried out searches at 9 different locations, including Aizawl (Mizoram), Imphal (Manipur) & Gurugram (Haryana), in connection with the case. 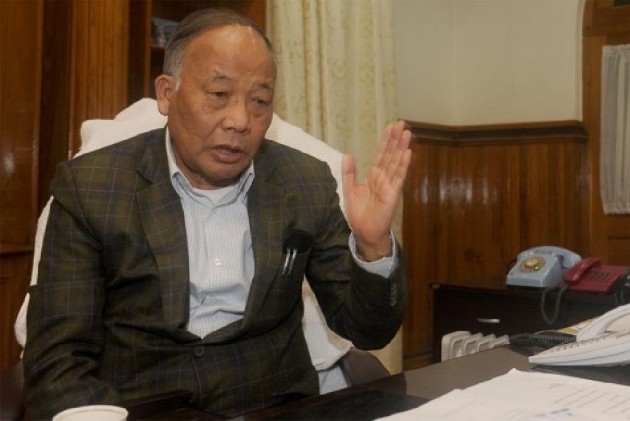 The Central Bureau of Investigation (CBI) on Friday registered a case against former Manipur chief minister and Congress leader Okram Ibobi Singh and five others for alleged misappropriation of government funds to the tune of approximately Rs 332 crore.

Ibobi Singh, the then chairman of the Manipur Development Society (MDS), had allegedly conspired with others during his tenure -- June 2009 - July 2017 -- and misappropriated government approximately Rs 332 crore of Rs 518 crore entrusted to them for the purpose of executing development work, officials said.

The CBI has registered the case on the request of the Manipur government, which was routed through the Centre.