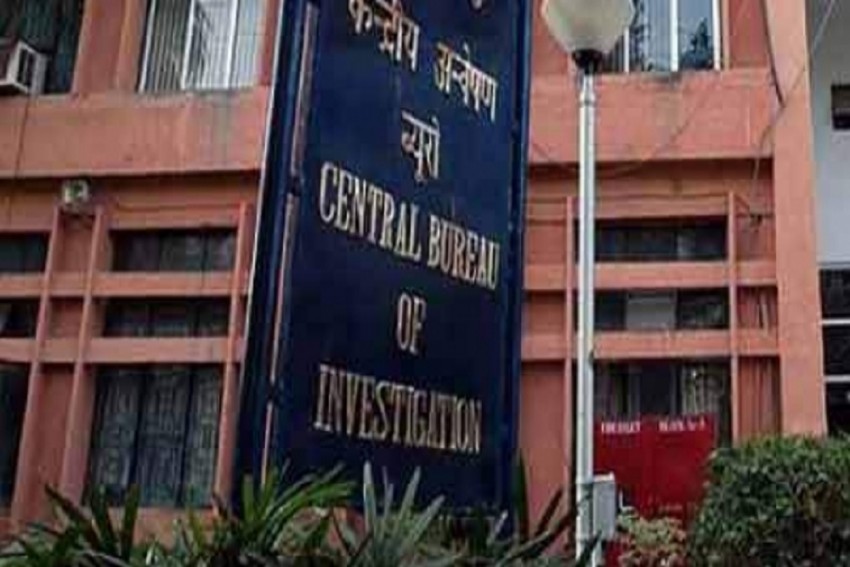 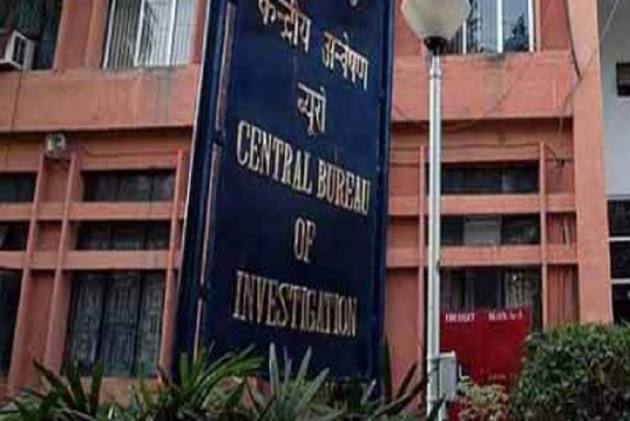 The CBI has booked former Jammu and Kashmir minister Taj Mohiuddin in connection with alleged illegal regularisation of encroached forest land in his name under the Roshni Act, officials saidon Thursday.

The CBI received a complaint from the Anti-Corruption Bureau of Jammu and Kashmir Union Territory which is now part of the FIR, they said.

The then-Tehsildar Shopian had processed and placed 190 cases of vesting of ownership rights to the occupants of state land before a committee chaired by Thakur on June 16, 2007. The committee approved only 17 of them including over 13 kanals of land which was allegedly illegally encroached upon by Mohiuddin.

It is alleged that the land encroached upon by Mohiuddin belonged to the forest department which had raised objections to its regularisation under the Jammu and Kashmir State Lands (Vesting of Ownership to Occupants) Act also known as the Roshni Act.

The objections were allegedly ignored by the committee which had told the forest department that the matter had been disposed of and their objections did not serve any purpose.

The Divisional Forest Officer of the area had again raised objection to regularisation under the Roshni Act and returned the file.

"The concerned public servants of revenue department have by commission of illegal acts processed, prepared and approved the illegal claim of the beneficiary Taj Mohiuddin over the said land which belongs to the forest department thereby paved the way for conferment of undue pecuniary advantage to said beneficiary...," the complaint said.