According to the CBI officials, Rs 6,000 crore was transferred through nearly 8,000 transactions done between July 2014 and July 2015. 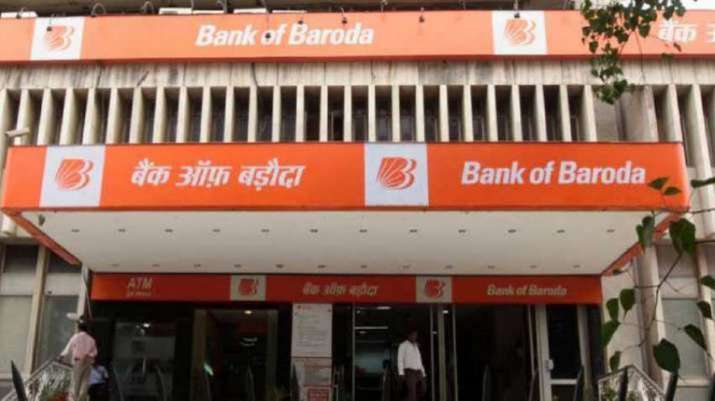 The CBI officials on Wednesday apprehended six persons in connection to the Rs 6,000-crore foreign exchange remittance scam in the Bank of Baroda, which was detected in 2015.

According to the officials, the Central Bureau of Investigation (CBI) also carried out searches at 14 locations in connection with the case.

CBI spokesperson RC Joshi said that a chargesheet has been filed by the agency in the Court of Special Judge on December 12, 2015, against then AGM of the Bank of Baroda and then Forex officer of the bank.

The agency in 2015 had booked several officials of the bank and others for allegedly making remittances of over Rs 6000 crore to South-East Asian countries by 59 current account holders from the Ashok Vihar branch of Bank of Baroda in the garb of purported payments of "non-existent" imports, they said.

CBI sources said the agency has found that the Ashok Vihar branch was a relatively new branch which had permission to entertain Forex transactions only in 2013.

The amount remitted in each transaction was kept at less than USD 1 lakh.

"All the remittances were made to Hong Kong. The amount was remitted as advance for import and in most of the cases, the beneficiary was the same," an official had said after filing of the FIR.

"Most of the foreign exchange-related transactions were carried out in newly opened current accounts wherein heavy cash receipts were observed but the branch did not generate an exceptional transaction report (ETR) and did not monitor the high value transactions," the senior official had said.

The sources said these remittances were sent by splitting them into amounts below USD 1 lakh to avoid automatic detection by software used by banks to alert them about such transactions.

(With PTI Inputs)
They said in taxation language the technique is known as smurfing and holders were able to skip the scrutiny of such transactions.

The sources said most of the 59 accused have been identified by the agency.