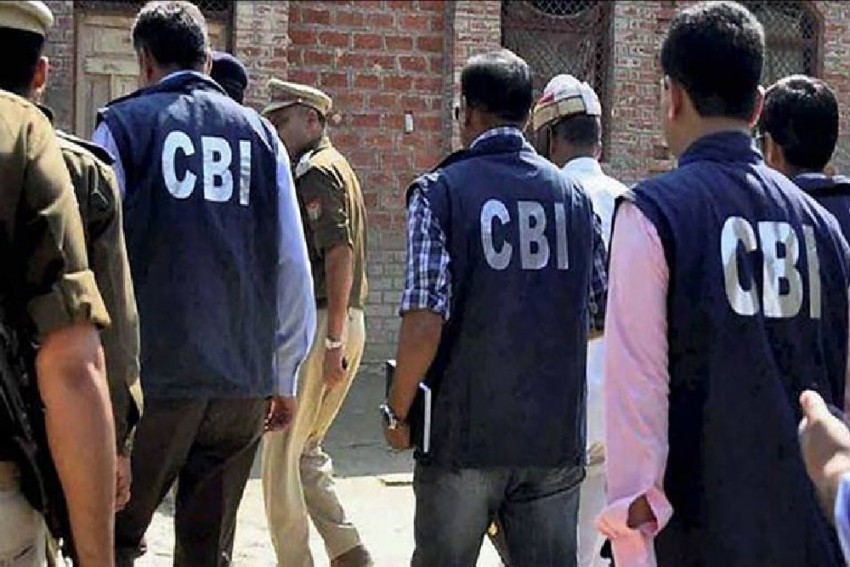 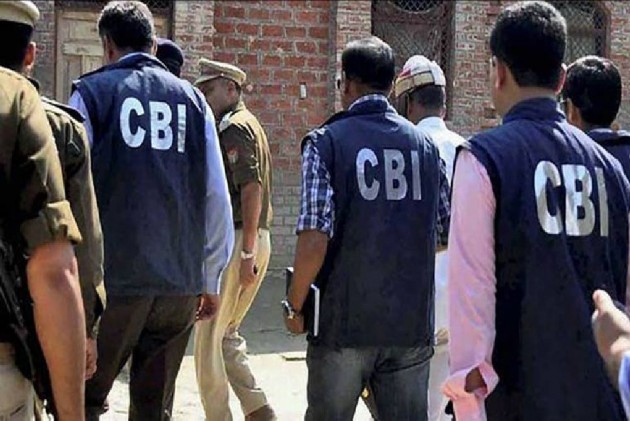 A CBI Deputy Superintendent of Police (DSP) has accused a senior officer of being involved in fake encounters and corruption and demanded his termination.

Deputy SP N.P. Mishra, in a letter dated September 25, has written to the Prime Minister's Office (PMO) requesting removal of atnagar from the agency alleging "his involvement in a fake encounter of 14 innocent people in Jharkhand".

Bhatnagar is a Joint Director (Administration) in the Central Bureau of Investigation.

Mishra has stated that to protect the integrity of the enquiry being conducted by the CBI, Bhatnagar's services should be terminated as he may be in a position to influence the investigation.

The fake encounter case is currently being investigated by the CBI.

Mishra said that victim families of the fake encounter have already objected to Bhatnagar's posting in the CBI.

The DSP also pointed to the Bhatnagar's alleged involvement in various corrupt activities, claiming that a number of people have informed authorities about such malpractices on several occasions.

Slamming Bhatnagar, Mishra said he fears about getting "exposed", and that he has been misusing his official position to prepone the hearing in his transfer case going on in the Delhi High Court, which is scheduled for October 1.

However, the Joint Director has filed a petition for early hearing as he fears "getting exposed by the complaints", Mishra claimed.

Last year, then CBI director Alok Verma and Special Director Rakesh Asthana had accused each other of being involved in corruption cases.

Following the infighting in the country's premier probe agency, the government on October 23 sent both of them on forced leave.