Gomti Riverfront Project: The officials said that a large number of engineers of the Uttar Pradesh government and other officials, around 180 of them have been made accused in the FIR. 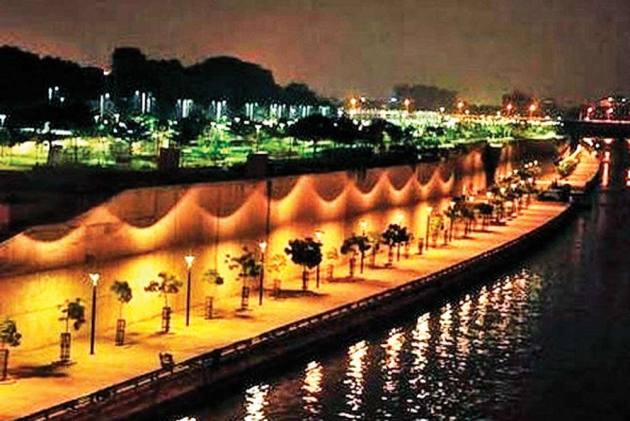 The Central Bureau of Investigation (CBI) on Monday launched searches at over 40 locations in Uttar Pradesh and a few other states after registering a fresh case to investigate alleged irregularities in Gomti Riverfront project, launched by then Samajwadi Party government in 2015 with Akhilesh Yadav as the chief minister, people familiar with the development said.

Following the registration of FIR, officials said, the operation, which started early in the morning, is going on and it may be expanded during the course of the day.

The officials said that a large number of engineers of the Uttar Pradesh government and other officials, around 180 of them have been made accused in the FIR.

UP Elections 2022: Will A Divided Opposition Play In Yogi's Favour?

This is the second FIR related to the project by the Central Bureau of Investigation.

The agency started a massive search operation at 42 locations in 13 districts of Uttar Pradesh, Alwar in Rajasthan and Kolkata in West Bengal on Monday following the registration of FIR, officials said.

In the 2022 UP assembly elections, the Samajwadi Party, under Akhilesh Yadav, the Mayawati-led Bahujan Samaj Party, the Congress, among others, will try to wrest the state from the BJP.