Indira Jaisingh and her husband Anand Grover have been accused of violating a law related to foreign funding of their NGO. 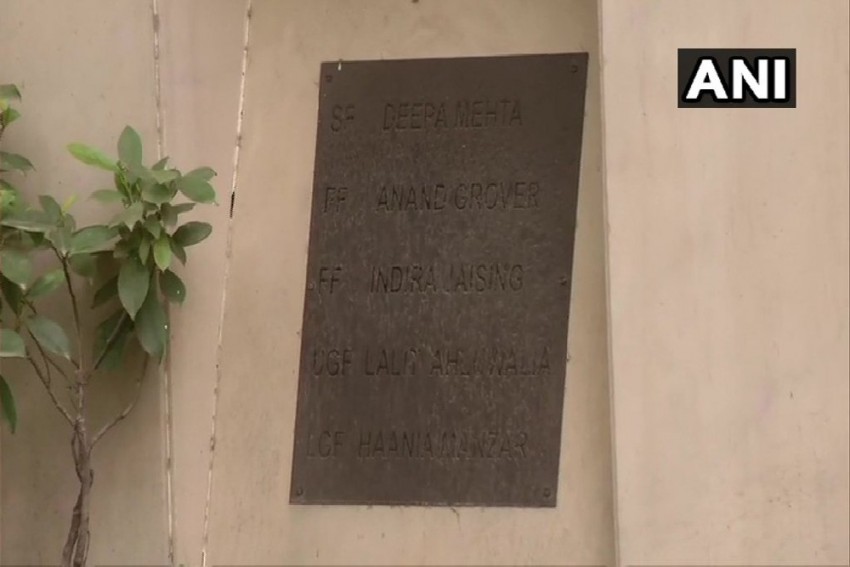 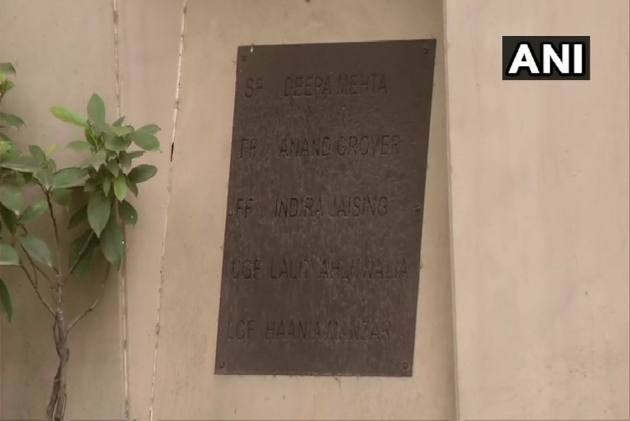 The Central Bureau of Investigation (CBI) is carrying out searches at the residence of noted lawyer Indira Jaising and offices of Lawyers Collective, an NGO run by her husband Anand Grover, officials said Thursday.

The searches are taking place at the Nizamuddin residence and office of Jaising, the office of the NGO in Jangpura and an office in Mumbai from 5 in the morning, they said.

Grover was booked by the agency for alleged FCRA violations in receiving foreign aid.

When contacted, Grover asked not to be disturbed as he was in the "midst" of it (searches).

Lawyers Collective had issued a strong denial of all the charges levelled by the CBI.

The agency had filed an FIR against Grover and the NGO on the basis of a complaint from the Ministry of Home Affairs (MHA), which has alleged several discrepancies in the utilisation of foreign aid received by the group.

Former Additional Solicitor General Jaising is not named as an accused in the FIR but her alleged role figures in the complaint of the ministry.

According to the complaint of the ministry, which is now a part of the FIR, the group had received foreign aid worth over Rs 32.39 crore between 2006-07 and 2014-15, wherein irregularities were committed that amounted to violation of the Foreign Contribution (Regulation) Act (FCRA).

Based on available information and scrutiny of records of the NGO available with the MHA, prima facie violations of various provisions of the FCRA, 2010 were noticed, the ministry said.

It added that on-site inspection of books of accounts and records of the NGO was conducted from 19th to 23rd January 2016.

Jaising, Grover and Lawyers Collective had issued a press statement, disputing "any allegation of misutilisation of any funds".

"It is obvious to us that this is victimisation on account of Ms Jaising taking up the issue of the procedure adopted in relation to allegations of sexual harassment against the Chief Justice of India by a former employee of the Supreme Court, which Ms Jaising has done so in her capacity as a concerned citizen, a senior member of the bar and a women's rights advocate, without commenting on merits of the allegations," the press statement had said.