CBI To File Chargesheet Against 5 Accused In Narada Case

The Calcutta High Court had ordered a CBI probe into the sting operation in March 2017. 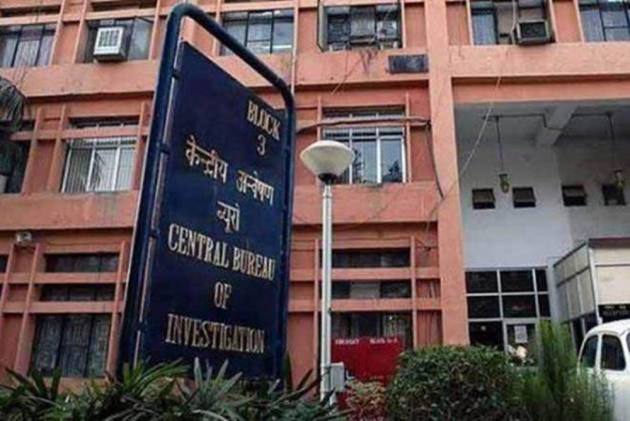 The Central Bureau of Investigation (CBI) is all set to file the chargesheet against five accused, including three TMC leaders arrested earlier in the day, in the Narada sting case wherein politicians were purportedly caught taking money on camera, officials said.

In 2014, the sting operation was purportedly conducted by Mathew Samuel of Narada TV news channel wherein people resembling TMC ministers, MPs and MLAs were allegedly seen receiving money from representatives of a fictitious company in lieu of favours.

The Calcutta High Court had ordered a CBI probe into the sting operation in March 2017.