CBI Vs CBI: Supreme Court To Pronounce Verdict On Tuesday

The Centre had taken a decision against Verma and CBI Special Director Rakesh Asthana after their feud had become public as they had made allegations of corruption against each other. 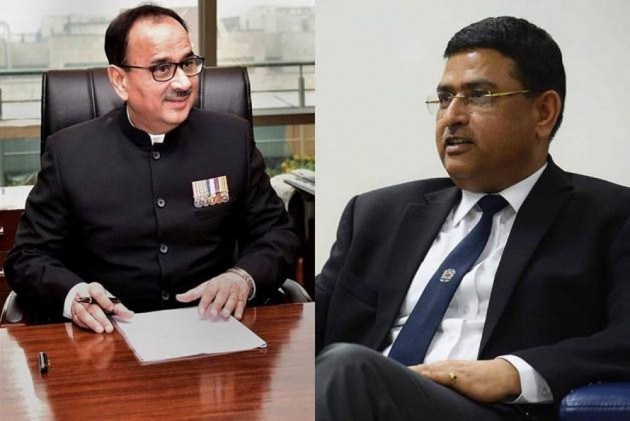 The Supreme Court is scheduled Tuesday to pronounce verdict on CBI Director Alok Kumar Verma's plea against the Centre's decision to divest him of his powers and sending him on leave.

The Centre had taken a decision against Verma and CBI Special Director Rakesh Asthana after their feud had become public as they had made allegations of corruption against each other.

A bench headed by Chief Justice Ranjan Gogoi had on December 6 reserved the judgement after hearing arguments on behalf of Verma, the Centre, the Central Vigilance Commission (CVC) and others.

The court had also heard the plea moved by NGO Common Cause which had sought a court-monitored SIT probe into the allegations of corruption against various CBI officials, including Special Director Rakesh Asthana.