The results are available and can be accessed at cbseresults.nic.in. 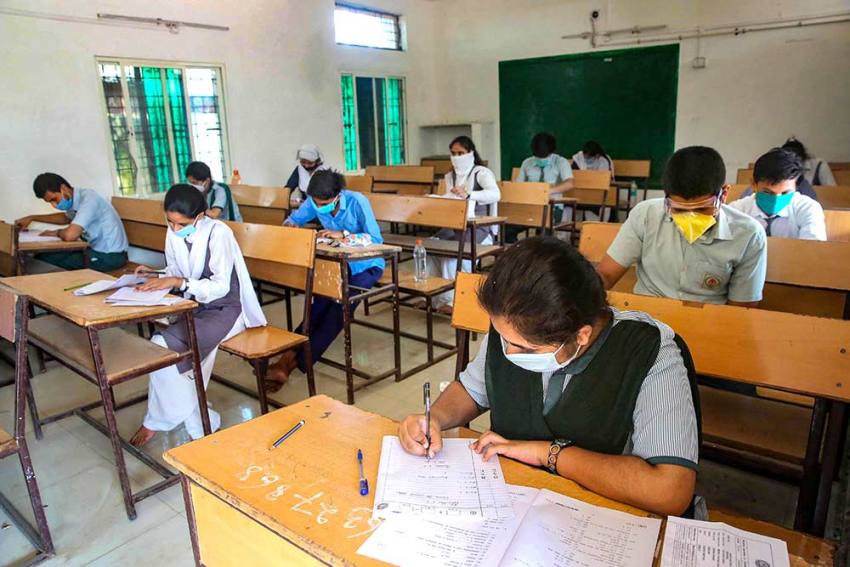 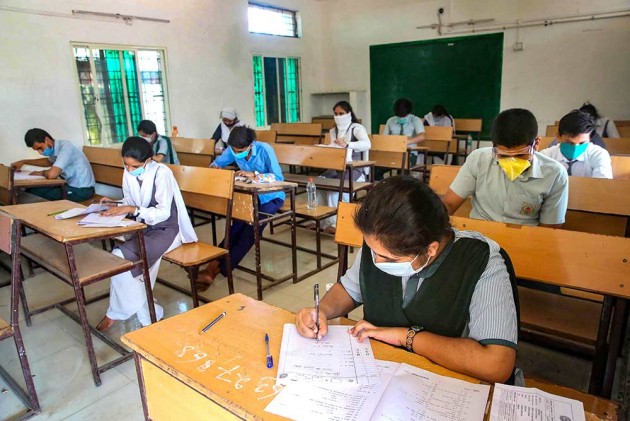 Girls outshone the boys in CBSE Class 12 board examination showing higher pass percentage with the Board announcing the results on Monday.

The results are available and can be accessed at cbseresults.nic.in.

While 92.15 per cent girls came out with flying colours in the exam, the pass percentage of the boys remained at 86.19 per cent.

“Girls have done better than the boys by recording a higher pass percentage,” the Central Board of Secondary Education (CBSE) said.

The CBSE recorded an increase in the overall pass percentage of the students by 5.38 per cent this year. Nearly 12 lakh students had appeared for the Class 12 board examination held in February-March. Of them, 88.78 per cent students (over 10.59 lakh students) cleared the exam.

Last year, the overall pass percentage had been pegged at 83.40 per cent.

Students from the CBSE’s Patna region recorded the lowest pass percentage of 74.57.

The CBSE did not release the all-India merit list this year as examination for some of the papers could not be held due to Covid-19 pandemic and average marking was done to evaluate the performance of the students based on a four-point alternate assessment scheme.

The board formulated an alternate assessment scheme after the exams for some of the papers were cancelled in view of a spike in COVID-19 cases. As per the four-point scheme, marks have been awarded to the students based on their scores in the best performing subjects.

“However, even based on said assessment schemes, the results of 400 students could not be computed and hence, their results are not being announced today,” the CBSE said in a statement.

The CBSE said it will conduct “optional examinations” for the students who want to improve their scores. Optional examinations will also be conducted for the papers which were scheduled to be held from July 1 to July 15 but cancelled due to a spike in Covid-19 cases.

“These examinations will be held as soon as conditions are conducive. Dates will be announced in consultation with the Union government,” the Board said.

There are “few students” of Class 12, mainly from Delhi, who could appear in the examinations for only one or two subjects. Their results will be declared based on performance in the appeared subjects and performance in internal/practical/projects assessment, the Board said.

“These students as well as those who want to improve their scores can take the optional exams too,” the board added.

From this year, the CBSE has decided to replace the term “Fail” with “Essential Repeat”.

“Hence, in the results declared no “Fail” term will be mentioned in the documents issued to the candidates and the result hosted on the website,” the Board said.

The Class 12 board exam results were made available by the Board at its website cbseresults.nic.in.

However, soon after the results were announced, the website of the CBSE crashed and remained inaccessible to students for several hours due to some technical glitch.

“National Informatics Centre is trying to restore the wesite. Complete results have been sent to all schools. The students can obtain their results from their schools. The results are also being pushed through Digilocker,” CBSE said.