The Class 12 CBSE examination began on February 16, earlier than previous years. The results, which is usually announced by the third week of May, is also being announced earlier than scheduled. 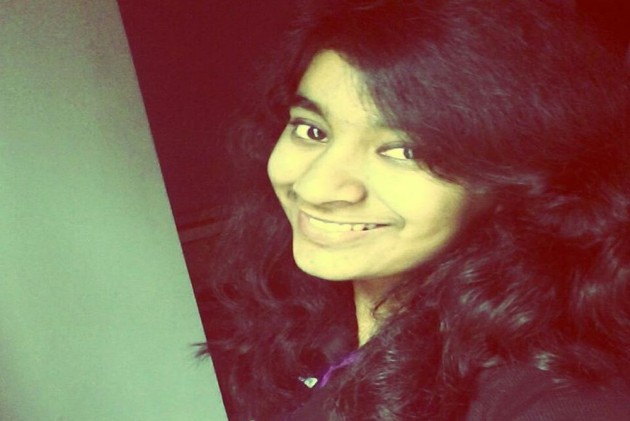 The Central Board of Secondary Education (CBSE) on Thursday declared the result of Class 12 board examinations.

The pass percentage jumped by 0.31 per cent this year and stood at 83.4 per cent. The top three performing regions are Thiruvananthapuram with 98.2 percent, Chennai region with 92.93 percent and New Delhi with 91.87 percent.

Hansika Shukla from Delhi Public School in Ghaziabad and Karishma Arora from Muzaffarnagar's SD Public School emerged as the national toppers with a score of 499 out of 500.

"I am happy to say girls have done better than boys by a whopping 9 percent. 88.70 per cent of girls and 79.4 per cent boys passed the examination," said Anita Karwal, Chairperson of CBSE.

In the specially-abled category, as many as 36 students received more than 95 per cent in the examination, with Lavanya Balakrishnan from Gurgaon emerging as the national topper in this category.