The board has located a number of uploads available on YouTube falsely claiming to have access to the original question papers of subjects in which examinations are yet to be conducted. 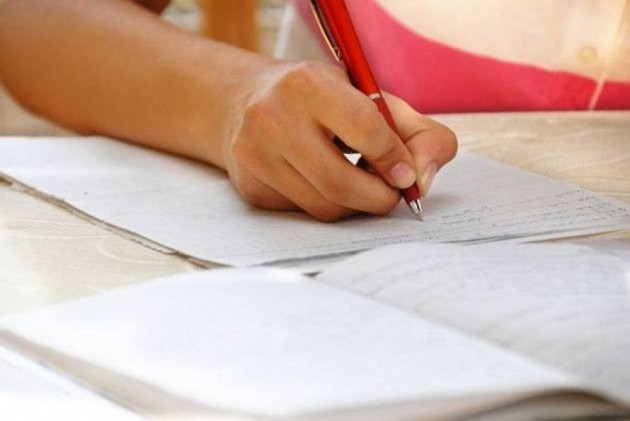 The Central Board of Secondary Education (CBSE) on Wednesday approached Delhi Police in connection with circulation of fake news about question paper leak, following which an FIR was registered.

"The board has located a number of uploads available on YouTube falsely claiming to have access to the original question papers of subjects in which examinations are yet to be conducted such as Accountancy, Chemistry, Geography for Class XII and English, Mathematics and Science for Class X," a senior CBSE official said.

"An FIR has been registered today in this connection and police has also been appealed to (take) suitable and strict action against the miscreants under relevant provisions of IPC and IT Act so that the sanctity of examination is not adversely affected," the official said.

The board has also appealed to students and parents to remain vigilant and calm and cooperate with it in dealing with such unsolicited situations.

A complaint was received at Madhu Vihar police station from CBSE to take legal action against persons for loading fake videos on internet about leak of question papers, which are spreading panic amongst students, the police said.