CDS(Chief of Defence Staff) Bipin Rawat was killed along with his wife Madhulika Rawat and 11 others, after the Mi-17V5 combat helicopter crashed in Tamil Nadu’s Coonoor on Wednesday. 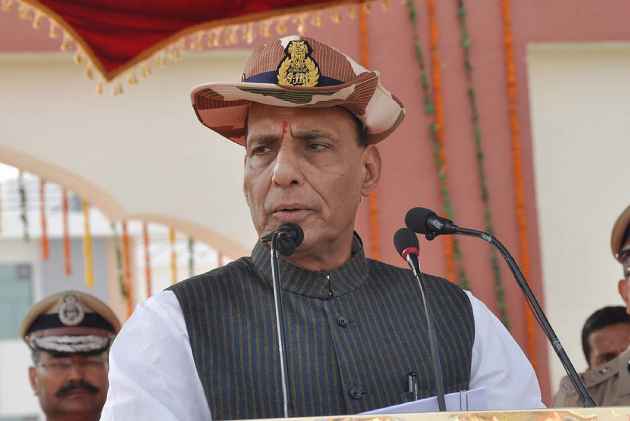 Briefing both houses of Parliament on the crash, Singh said that all efforts were being made to save IAF Group Captain Varun Singh, the lone survivor of the crash near Coonoor in Tamil Nadu on Wednesday, who was on life support at the military hospital in Wellington.

“A tri-services inquiry headed by Air Marshal Manavendra Singh has been ordered by the Indian Air Force. A team of investigators had reached Wellington yesterday (Wednesday) itself and started their work,” Singh said.

Gen Rawat, India's first Chief of Defence Staff, his wife Madhulika and 11 other armed forces personnel died when the military helicopter they were travelling in crashed.

On the Wednesday afternoon a helicopter crash near Coonoor Tamil Nadu was reported. Subsequently, it was reported that an IAF Mi-17V5 helicopter carrying 14 personnel, including India’s first Chief of Defence Staff Bipin Rawat along with his wife was among the people on the board. The helicopter was flying from Sulur air base to Wellington.

The helicopter crash near Coonoor in Tamil Nadu shook the entire spectrum with images of fire and wreckage all across the social media.

The Indian Air Force later in a tweet said that an inquiry has been ordered to ascertain the cause of the accident.

CDS Bipin Rawat was fourth generation Armyman from his family.

The last rites of the Chief of Defence Staff Bipin Rawat will be performed with full military honours, Singh said.

He said the last rites of the other military personnel who died in the crash will also be conducted with appropriate military honours.

The Lok Sabha and Rajya Sabha paid tributes to the departed souls.