Home Minister Amit Shah pays tributes to mortal remains of CDS (Chief of Defence Staff) Bipin Rawat and his wife Madhulika Rawat, which have been kept at their official residence in New Delhi, before they will be finally cremated with full military honours at Brar Square crematorium. 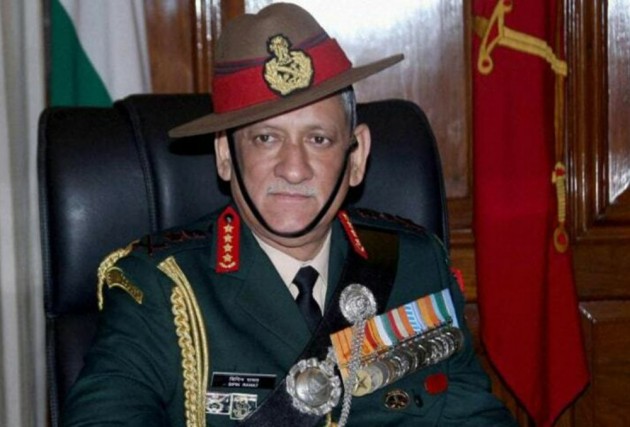 Home Minister Amit Shah on Friday laid wreaths on the mortal remains of Chief of Defence Staff General Bipin Rawat and his wife Madhulika Rawat, who were among the 13 killed in the military chopper crash in Tamil Nadu.

The mortal remains of Gen Rawat and his wife were kept at their official residence in New Delhi before cremation.

Uttarakhand Chief Minister Pushkar Singh Dhami, BJP leader Ravi Shankar Prasad and British Ambassador to India Alexander Ellis was among the other leaders who paid their last respects to Gen Rawat and his wife.

Gen Rawat, his wife, and 11 other defence personnel were killed when a Mi17V5 helicopter carrying them crashed near Coonoor in Tamil Nadu on Wednesday.

As India's first Chief of Defence Staff, Gen Rawat was tasked to bring in theatre command and jointness among the three services, and he was pushing it with a tough approach and specific timelines in the last two years.

Known to be forthright, fearless, and blunt at times, the 63-year-old strongly backed a policy of hot pursuit in dealing with cross-border terrorism and militancy in Jammu and Kashmir when he was the Army Chief between 2016 and 2019.

India's first CDS was appointed on January 1, 2020. CDS Rawat hailed from Uttarakhand’s Pauri. He was the fourth generation army man from his family. CDS Rawat's father Laxman Singh had also served in the Army, and had risen to become Lieutenant-General. CDS Rawat’s wife Madhulika Rawat had also been shouldering the responsibility of serving the nation.

Madhulika Rawat originally hailed from Madhya Pradesh’s Shahdol. She was the daughter of late political leader Mrigendra Singh.She completed her education from Delhi University.
She was currently the president of Army Wives Welfare Association (AWWA).

The NGO AWWA’s mainly looked into the welfare of wives, children and family of deceased army personnel, who laid their lives in the service of the nation. Before heading AWWA, Madhulika Rawat had been heading campaigns and other associations to help widows of army men and specially-abled children.

The couple is survived by two daughters.