AAP alleged that it is a clear case of collusion between the BJP and the ration mafia. 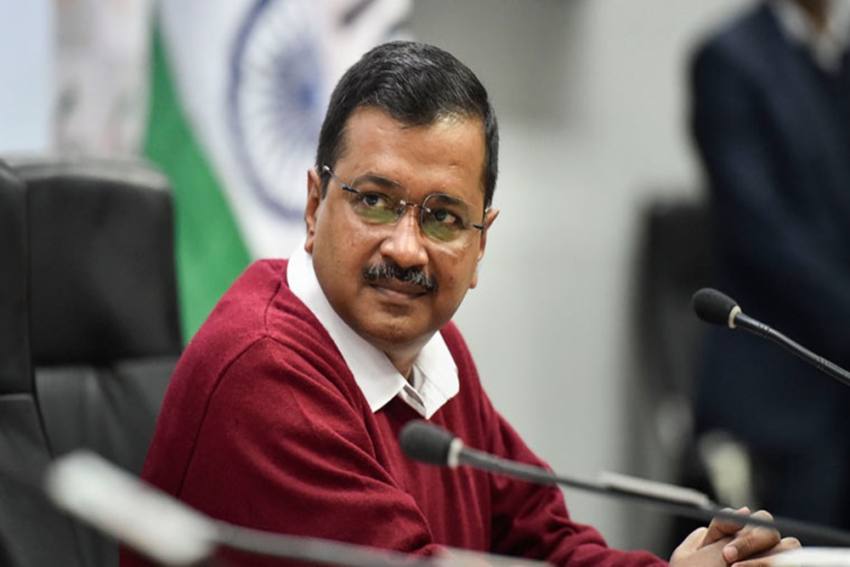 The ruling Aam Aadmi Party in Delhi on Saturday claimed that the Centre has once again refused to allow its government to implement the scheme for doorstep delivery of ration.

AAP chief spokesperson Saurabh Bharadwaj alleged that it is a clear case of collusion between the BJP and the ration mafia.

The BJP said neither the party nor the Centre has any problem with the Delhi government scheme if it can arrange its own ration.

The AAP dispensation had on Tuesday sent the file on the doorstep ration delivery scheme to Lt Governor Anil Baijal for his approval for the third time after the Delhi High Court last week allowed the government to conditionally implement it.

Government sources said that the Centre has sent a communication to the Delhi government's Food and Supplies Department asking it "not to go ahead" with the scheme.

"The BJP-led central government has written a letter to the Kejriwal government saying that they will not allow the Delhi government to go ahead with the doorstep delivery of ration scheme.

"This letter came after the Delhi Sarkari Ration Dealers' Sangh made a representation to the Delhi LG against the scheme," the AAP alleged.

The Union Ministry of Food, Consumer Affairs and Public Distribution, in a letter sent to the Delhi government's Food and Supplies Department, said that "the proposal under consideration with the Delhi government for home delivery (of ration) does not meet the norms of the NFSA (National Food Security Act) and hence the government of India does not allow it", it said.

"It is noteworthy that the High Court refused to accept these submissions," it added.

AAP spokesperson Bharadwaj said, "The BJP-led central government has blocked the Delhi government's doorstep delivery of ration scheme despite clear orders of the high court allowing it. Is this not a contempt of court?"

In its order, the high court had directed the Delhi government to issue communications to all fair price shop dealers, informing them of the particulars of ration card holders who have opted to receive ration at their doorsteps.

The court had said only thereafter fair price shops dealers were not required to be supplied with the ration of the PDS beneficiaries who opted for doorstep delivery.

Bharadwaj alleged that it was a clear case of collusion between the BJP and the ration mafia.

"This points towards a clear nexus between the BJP and the ration mafia. The AAP is trying its best to eliminate the ration mafia and give people ration with dignity and honesty but the BJP doesn't want that to happen," he claimed.

He said that the Delhi government's scheme will also prevent theft of ration and oppression of the poor.

Hitting back, Delhi BJP spokesperson Praveen Shankar Kapoor said neither the BJP nor the Centre has any problem with the Delhi government's doorstep ration delivery scheme if it can arrange its own ration.

"The NFSA quota ration is for distribution through fair price shops and it's a countrywide policy. Before making a long statement, AAP leader Saurabh Bharadwaj should know that even the Delhi High Court had said that the government can start the doorstep ration scheme but it should never stop ration distribution through Fair Price Shops," he said.

The Kejriwal government has been at loggerheads with the L-G and the Centre over the implementation of its ambitious scheme, which was initially named 'Mukhyamantri Ghar-Ghar Ration Yojana', for a long time.

The Delhi government had made all preparations to roll out the scheme on March 25 but could not do so after the Union Ministry of Consumer Affairs said that foodgrains allotted by the Centre for distribution under the NFSA cannot be used for running a state-specific or any other scheme by any name.

Considering the objection, the Delhi government dropped the word 'Mukhyamantri' from the scheme's name and decided to implement it under the existing NFSA Act, 2013.

However, the file of the scheme sent to the LG failed to get his approval.