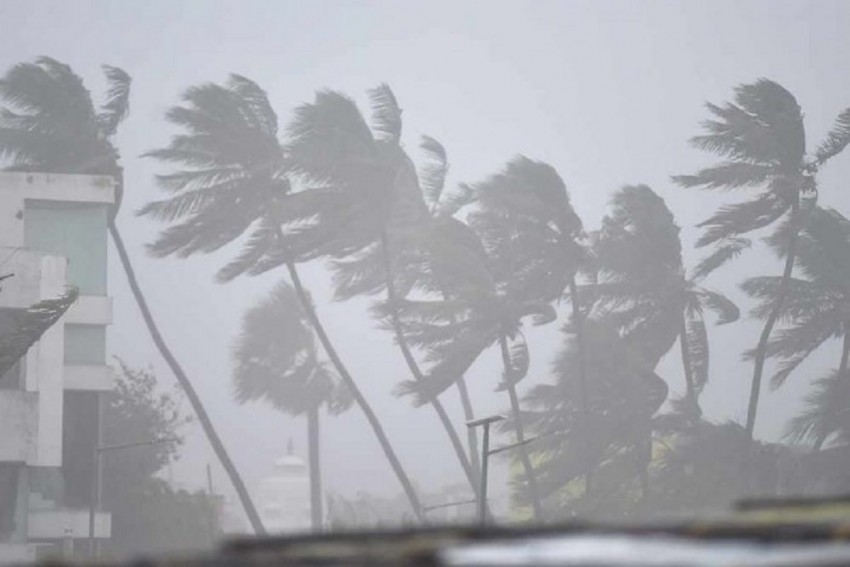 A high-level committee led by Union Home Minister Amit Shah on Saturday approved assistance of around Rs 3,113 crore to five states and union territories that faced natural disasters and pest attacks in 2020.

Andhra Pradesh, Bihar, Tamil Nadu, Puducherry and Madhya Pradesh are amongst the states and union territory to get the additional central assistance from the National Disaster Risk Management Fund (NDRMF), a home ministry statement said.

The committee, under the chairmanship of the home minister, has approved the additional central assistance to the five states and UT, which were affected by floods, cyclones (Nivar and Burevi) and pest attack during 2020.

The Union Territory of Puducherry will get Rs 9.91 crore for cyclone 'Nivar'. Madhya Pradesh will get Rs 1,280.18 crore for the pest attack during the Kharif season, the statement said.

The central government had deputed Inter-Ministerial Central Teams (IMCTs) immediately after the calamities without waiting for the receipts of memorandum from the affected state governments.

While approving the additional central assistance, the home minister said the union government under the leadership of Prime Minister Narendra Modi has resolved to help the people of Andhra Pradesh, Bihar, Tamil Nadu, Puducherry and Madhya Pradesh who braved these natural disasters.

In addition, during the financial year 2020-21, till date the central government has released Rs 19,036.43 crore to 28 states from the State Disaster Risk Management Fund (SDRMF) and Rs 4,409.71 crore to 11 states from NDRMF, the statement said.