The Centre has asked states to build awareness among the public and avoid the spread of misinformation regarding avian influenza. 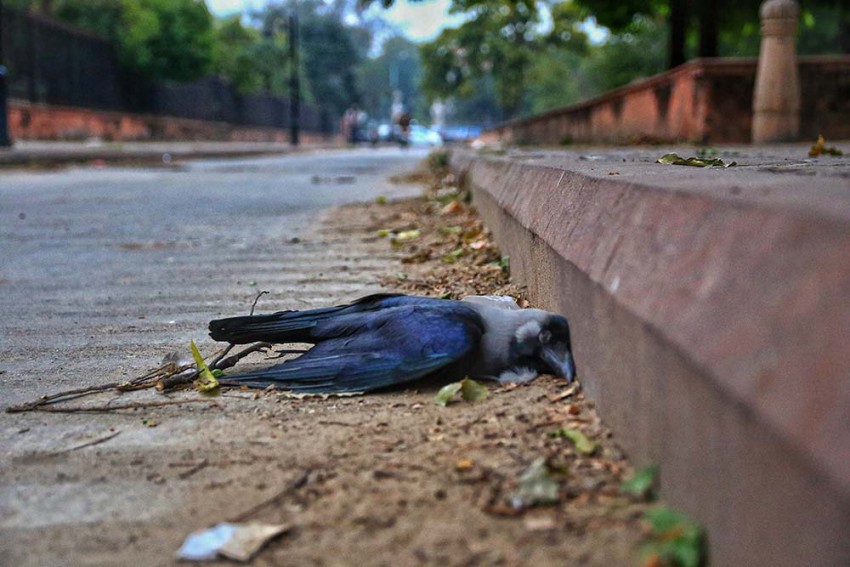 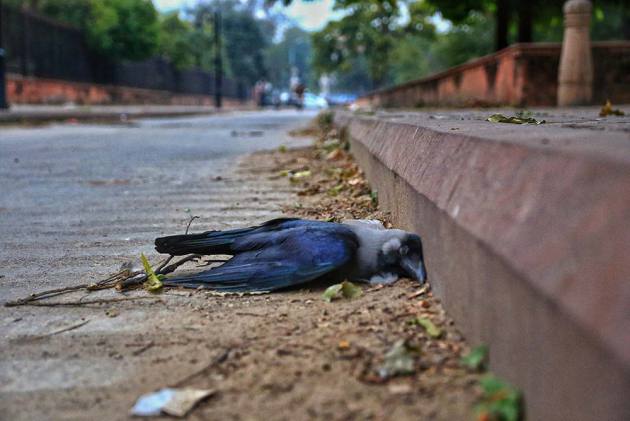 The Centre on Sunday stated that the bird flu outbreak has been confirmed in seven states -- Kerala, Rajasthan, Madhya Pradesh, Himachal Pradesh, Haryana, Gujarat and Uttar Pradesh. The Centre also said the test results for Delhi and Maharashtra samples are still awaited.

The Department of Animal Husbandry and Dairying said in a statement, No samples of wild birds from Balod district, Chhattisgarh which were tested earlier have been confirmed positive.

After confirmation of avian influenza (bird flu) positive samples in poultry (two poultry farms) of Panchkula district of Haryana, the state government has deployed nine Rapid Response team, and containment operation is underway in both the epicentres.

Samples of crow/wild birds have been confirmed for avian influenza from the Surat district of Gujarat and the Sirohi district of Rajasthan.

"Further, reports of unusual deaths of 86 crows and 2 egrets were received from Kangra district (Himachal Pradesh)," the statement said.

"Reports of unusual mortality of wild birds have also been received from Nahan, Bilaspur and Mandi (Himachal Pradesh) and samples have been sent to the designated laboratory for testing," it added.

The Department has issued advisories to the affected states to avoid further spread of disease.

"So far, the disease has been confirmed from seven states (Kerala, Rajasthan, Madhya Pradesh, Himachal Pradesh, Haryana, Gujarat and Uttar Pradesh)," it said.

The Centre said test reports of samples from Delhi and Maharashtra, which have been sent to the designated laboratory, are still awaited.

Control and containment have been completed in both the affected districts of Kerala. Post operational surveillance programme guidelines have been issued to the state.

Meanwhile, the central teams formed for monitoring the situation in the affected areas of the country are visiting the affected sites.

One of the central teams reached Kerala on January 9 and is presently monitoring the epicentre sites and conducting epidemiological investigation. Another central team reached Himachal Pradesh on January 10 and is undertaking survey in the affected areas.

The Centre has asked states to build awareness among the public and avoid the spread of misinformation regarding avian influenza.