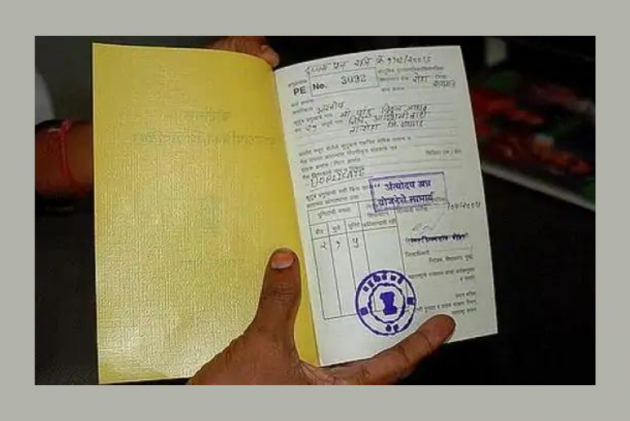 Delhi government states that it has implemented the ONORC schem while,  Solicitor General Tushar Mehta, representing the Centre, argued that the implementation of ONORC by the national capital administration has been done partially.

The Centre said the Delhi government has implemented the scheme in “one circle, that is, Circle No.63, Seemapuri, only a handful of transactions with 42 e-POS machines have been done”.

A bench of justices Ashok Bhushan and M R Shah, in its 80-page judgement, took note of the submission of the Centre that Chhattisgarh, West Bengal, Assam and Delhi have not implemented the ONORC scheme.

ONORC scheme is an important welfare measure to extend food security to migrants who are covered under the National Food Security Act Scheme, it said.

“When migrant workers are spread throughout the Country, each State has to implement the scheme, which is a necessary welfare measure towards food security to this class of persons. The States are duty bound to implement this Scheme, which is a welfare scheme in the interest of poor and marginal sections of the society,” the top court said.

The ONORC is a scheme implemented by the central government providing for nation-wide portability of National Food Security Act Ration cards and several states have been integrated under One Nation One Ration Card cluster at the National level.

“One Nation One Ration Card is an important citizen centric reform. Its implementation ensures availability of ration to beneficiaries under National Food Security Act (NFSA) and other welfare schemes, especially to the migrant workers and their families at any Fair Price Shop across the Country.

"To ensure seamless inter-State portability of the ration card, Aadhaar seeding of all ration cards as well as Biometric Authentication of beneficiaries through automation of all Fair Price Shops (AFPS) with installation of electronic- Point of Sale (e-POS) devices are necessary,” the judgement noted.