Of the total properties left behind by those who took Pakistani citizenship, 4,991 are located in Uttar Pradesh, the highest in the country. 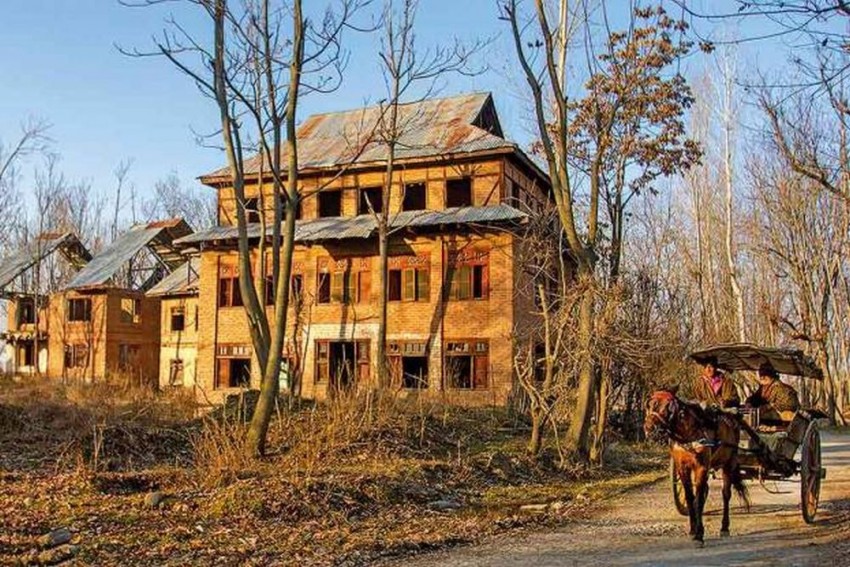 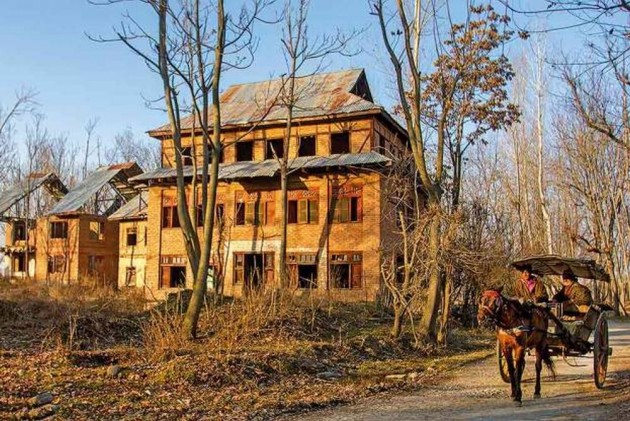 The Central government has directed the state government to put the enemy properties to "public use" which were left behind by people who migrated to Pakistan since the Partition and to China after the 1962 Sino-Indian war.

The move comes amid the central government's efforts to sell more than 9,400 enemy properties, worth over Rs 1 lakh crore, and Rs 3,000 crore worth of enemy shares.

The guidelines for disposal of the Enemy Property Order, 2018, has been amended to facilitate "usages of enemy property by the state government exclusively for public use", according to a notification issued by the Home Ministry.

Of the total properties left behind by those who took Pakistani citizenship, 4,991 are located in Uttar Pradesh, the highest in the country. West Bengal has 2,735 such estates and Delhi 487.

The highest number of properties left by Chinese nationals is in Meghalaya (57). West Bengal has 29 such properties and Assam seven.

The central government last month had constituted a high-level committee to recommend the quantum and price or price band for sale of enemy shares, worth Rs 3,000 crore.

A total 6,50,75,877 shares in 996 companies of 20,323 shareholders are under the custody of the Custodian of Enemy Property for India, another official said.

Of these companies, 588 are functional or active companies, 139 of these are listed and the remaining are unlisted.

The Enemy Property Act was enacted in 1968 and it regulates such properties and lists the custodian's powers.

The act was amended in 2017 to ensure that the successors of those who migrated to Pakistan and China will have no claim over the properties left behind in India.