The Union government has provided the Y+ category VIP security cover to Punjab MLA Fatehjang Singh Bajwa who recently joined the BJP, according to official sources. 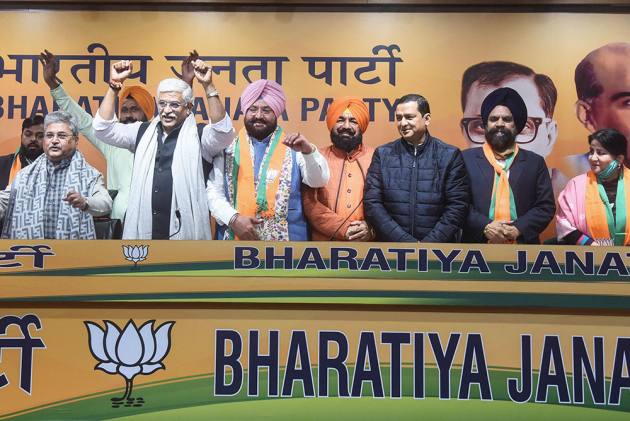 The 63-year-old is a legislator from the Qadian assembly seat of the state and switched over the BJP from the Congress on December 28.

He is the younger brother of Congress Rajya Sabha member Partap Singh Bajwa.

Sources in the security establishment told PTI that Fatehjang Singh Bajwa has been provided the Y+ security cover for his movement in poll-bound Punjab.

The Union Home Ministry sanctioned the deployment on the basis of a recommendation sent by central intelligence agencies that underlined potential security threats to him, they said.

The task has been given to the Central Reserve Police Force (CRPF) and as part of this security categorisation, Bajwa will have a team of 3-4 armed commandos everytime he travels in the state.

Recently, the Union government had granted a higher Z-category VIP security cover to Punjab politician Rana Gurmit Singh Sodhi who had joined the BJP in December.

The security cover of Manjinder Singh Sirsa, former Shiromani Akali Dal leader and Delhi Sikh Gurdwara Management Committee chief, was also upgraded by the Centre from the lower category of Y to Z. He also joined the BJP last month in December.