The hike in Dearness Allowance (DA) and Dearness Relief (DR) will benefit around 48.34 lakh central government employees and 65.26 lakh pensioners. 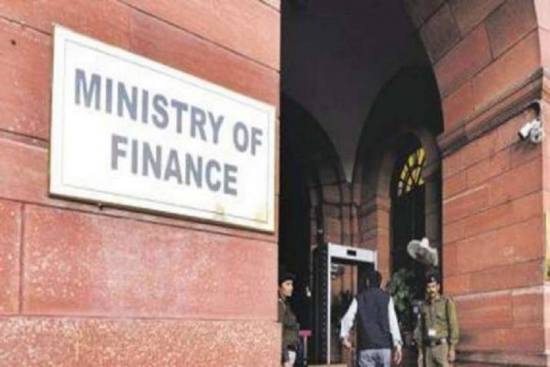 The long-awaited hike, which had been put on hold for a year because of the coronavirus pandemic, was approved by the Union Cabinet on Wednesday afternoon in its second meeting in a week following the highly reported rejig of the Narendra Modi cabinet last week.

The restoration and hike will be applicable from 1st July 2021, Union Minister Anurag Thakur reportedly said.  The increase in the DA and DR will impose an additional annual burden of Rs 34,401 crore on the exchequer, Minister of Information and Broadcasting Anurag Thakur told reporters after the cabinet meeting.

The proposals for a hike in DA and DR was passed by the Joint Council Machinery for Central Government Employees (JCM) headed by the Cabinet Secretary last week, NDTV reported.

The hike comes after the Centre last year put a freeze on revising payment of dearness allowance till July 2021 in order to divert funds to deal with the Covid-19 crisis.

Announced amid rising inflation due to the Covid-19 crisis, the move is expected to benefit 48.34 lakh central government employees and  65.26 lakh pensioners.

The hike also comes amid several media reports and speculation regarding the restoration of dearness allowance and dearness relief benefits afforded to central employees and pensioners under the 7th Central Pay Commission.

The decision was also confirmed by the government on Twitter.

"#Cabinet approves restoring of three instalments of Dearness Allowance and Dearness Relief with effect from 01.07.2021 representing an increase of 11% over the existing rate of 17% of the Basic Pay/Pension. No arrears for the period from 01.01.2020 till 30.06.2021 shall be paid," the official handle of PIB tweeted.