According to scientific evidence, it appears that protection is enhanced if the second dose of Covishield is administered between 6 to 8 weeks, Union Health Secretary Rajesh Bhushan said 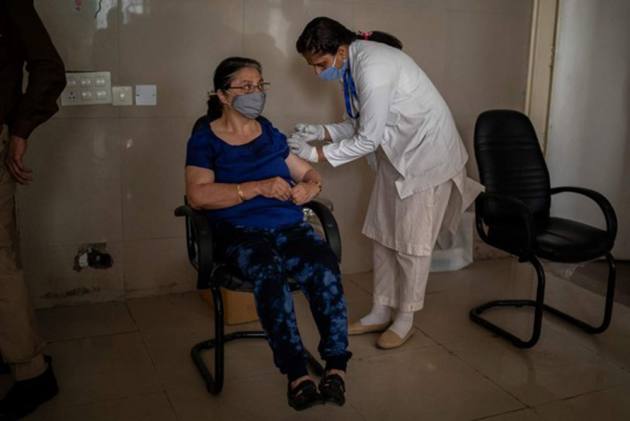 At a time when the country is in the midst of the second phase of covid-19 vaccination, the Centre on Monday revised the time gap between administration of the two doses of Serum Institute’s Covishield vaccine.

As part of its latest guidelines, the Centre has directed all states and Union territories to administer the second dose of the vaccine after 4-8 weeks of giving the first dose. Earlier, the time gap was 4-6 weeks.

"In view of the emerging scientific evidence, the interval between two doses of a specific COVID-19 vaccine i e. COVISHIELD, has been revisited by National Technical Advisory Group on Immunisation (NTAGI) and subsequently by NEGVAC in its 20th meeting during which the recommendation has been revised to provide 2nd dose of COVISHIELD at 4-8 weeks' interval after 1st dose instead of earlier practiced interval of 4-6 weeks, the Union health ministry said on Monday.

AstraZeneca's Covid-19 Vaccine Works On All Age Groups, Jab Has 79% Efficacy: US Study

Chyawanprash Can Protect From Severe Infection Of Covid-19: Study

In a letter written to the chief secretaries of states and UTs on Monday, Union Health Secretary Rajesh Bhushan said the ministry has accepted the recommendations of NTAGI and NEGVAC.

Keeping the existing scientific evidence in view, it appears that protection is enhanced if the second dose of Covishield is administered between 6 to 8 weeks, but not later than the stipulated period of eight weeks, he said.

This decision of revised time interval between two doses is applicable only to Covishield and not to Covaxin vaccine, the ministry said.

The Union Health Secretary has urged states and UTs to instruct the officials concerned accordingly to undertake necessary steps to widely disseminate the message of revised dosing interval amongst programme managers, vaccinators and recipients of Covishield vaccine and ensure adherence of the revised dosing interval, the ministry stated.