A bench of Chief Justice D N Patel and Justice Prateek Jalan on Friday issued notice to the environmentalist, on whose plea the high court had issued the direction, and sought his response by September 23. 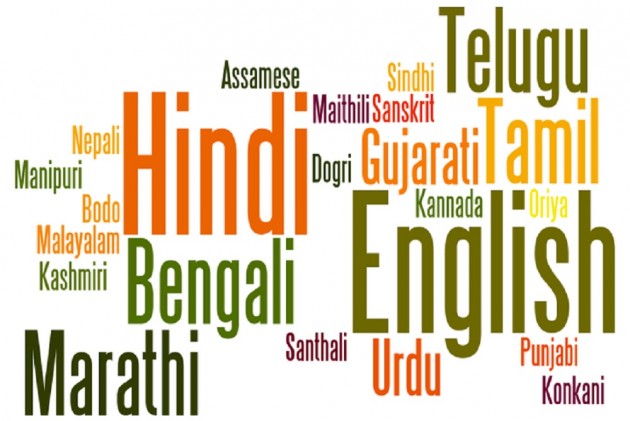 The Centre has moved a plea in the Delhi High Court seeking review of its direction to publish the draft Environment Impact Assessment (EIA) in all the 22 languages in the
Eight Schedule of the Constitution.

A bench of Chief Justice D N Patel and Justice Prateek Jalan on Friday issued notice to the environmentalist, on whose plea the high court had issued the direction, and
sought his response by September 23.

The high court in its judgement of June 30 had extended till August 11 the date for giving comments and objections to the draft EIA.

It had also directed that the notification be published in all the 22 languages within 10 days of the verdict.

The June 30 order had come on the plea moved by environmental conservationist Vikrant Tongad.

The Centre had moved an appeal before the Supreme Court against the high court decision.

However, the plea was withdrawn after the apex court asked the Centre to first seek a review of the decision.

The Supreme Court, while giving the liberty to the Centre to move the high court, also put on hold any contempt proceedings against the government till it files a review
plea.