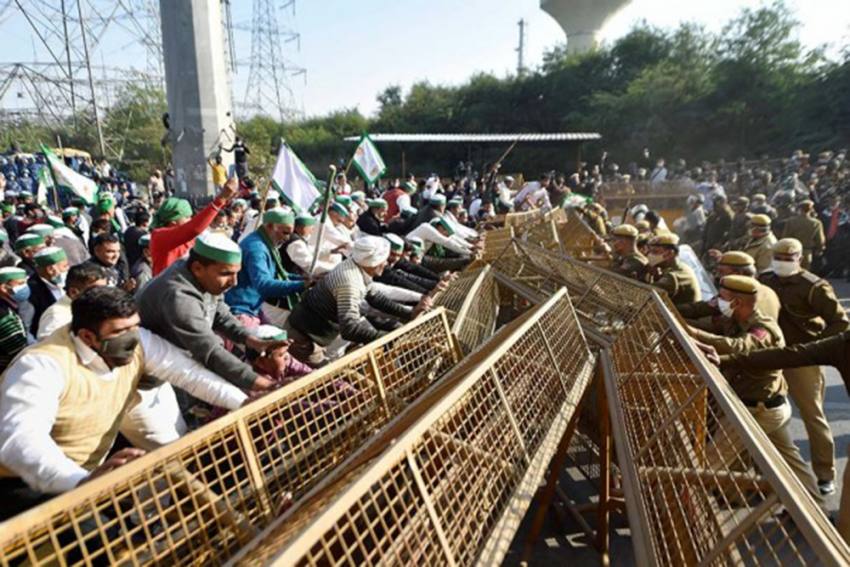 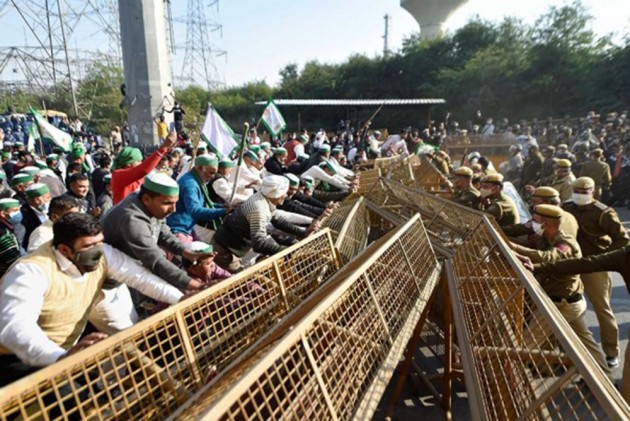 Union home minister Amit Shah on Saturday appealed to protesting farmers to shift to the Burari ground in the national capital to stage their protests and said the Centre is ready to hold discussions with them as soon as they move to the designated place.

"For the last few days, farmers from Punjab and Haryana and some other parts of the country have come to the Delhi border. Farmers coming from Punjab have gathered near the two major highways at the Delhi border since yesterday. Farmers are facing many problems due to dip in temperatures. Other people are also facing problems. Therefore, I have a humble appeal to our farmer brothers. The government has made arrangements for you in Burari in Delhi, where you can stage your demonstrations," Amit Shah said in an appeal in Hindi which was posted on the official WhatsApp group of the home ministry.

Shah also said a delegation of farmers has been invited on December 3, by the central government to discuss their problems.

"Some farmers' unions and farmers have demanded that talks be held immediately instead of on December 3. So, I assure everyone that the central government is ready to hold discussions with you as soon as you shift to the ground (in Burari)," the home minister added.

Shah also said detailed discussions were held in New Delhi on November 13 regarding farmers’ problems, which was attended by the agriculture and railway ministers on behalf of the central government.