'This reflects the working of a vibrant democracy, which gives space to those who hold varying views,' the Centre said. 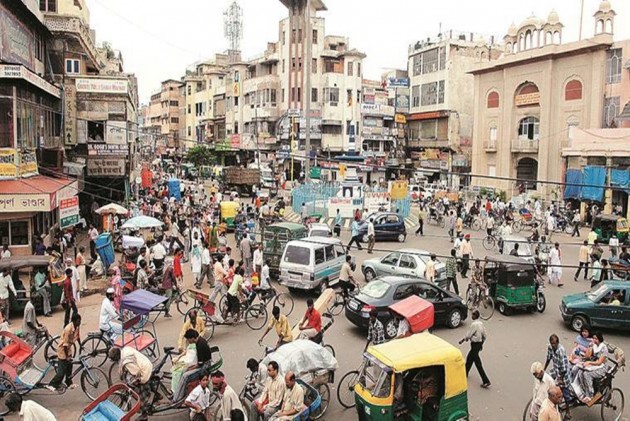 In a sharp rebuttal to the assessment of the US-based think tank, the government said, this was incorrect is clear from the fact that many states in India are ruled by parties other than the one at the national level, through an election process which is free and fair and is held by an independent election body.

"This reflects the working of a vibrant democracy, which gives space to those who hold varying views," the statement said.

"The Government of India treats all its citizens with equality as enshrined under the constitution of the country and all laws are applied without discrimination. Due process of law is followed in matters relating to law and order, irrespective of the identity of the alleged instigator," the centre said.

It Centre added, "Taking into consideration these facts, the global experience and need for consistency in the approach and implementation of various containment measures across the country, a nationwide lockdown was announced.”