'The news of a judicial inquiry set up by the French government on allegations of corruption in the purchase of Rafale fighter jets by the Indian government has made headlines again and is the subject of public discussions,' says Mayawati 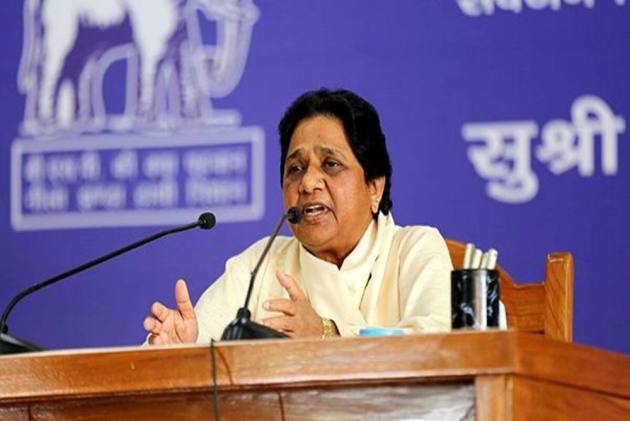 The Centre should take cognisance of the alleged "corruption" in the Rafale deal, Bahujan Samaj Party chief Mayawati said.

Mayawati took to Twitter and wrote, "The news of a judicial inquiry set up by the French government on allegations of corruption in the purchase of Rafale fighter jets by the Indian government has made headlines again and is the subject of public discussions. It would be better if the central government also takes proper cognisance of it.”

"However, the allegations of commission in defense deals and its investigation are not new. It is an old burning issue since the time of the Congress government. The BSP believes that it would be better if the present government at the Centre puts an end to this issue by settling the Rafale dispute according to public satisfaction," the former Uttar Pradesh chief minister added.

A French judge has been appointed to lead a "highly sensitive" judicial probe into suspected "corruption" and "favouritism" in the Rs 59,000 crore Rafale fighter jet deal with India, French investigative website Mediapart has reported.

Following this, the Congress has demanded a Joint Parliamentary Committee(JPC) probe into the Rafale deal, and said such an investigation is the only way forward to find the truth.