The Congress on Tuesday slammed the Modi government over its refusal to renew the FCRA registration of the Missionaries of Charity, accusing it of targeting Christians to advance its majoritarian agenda. 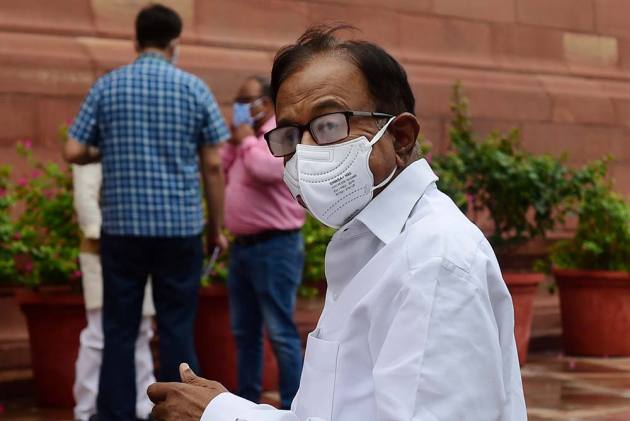 “Mother Teresa and her Missionaries of Charity are the latest victims of Modi Government’s vicious, vengeful and hate driven agenda against minorities,” Randeep Singh Surjewala, AICC General Secretary and in-charge of Communications, said on Twitter.

Senior Congress leader P Chidambaram said as the year 2021 ends, it was clear that the Modi government “has found another target - Christians - to advance its majoritarian agenda”.

Chidambaram asked the Union Home Ministry to “put to use its Sherlock Holmes-like skills to quell communal violence and terrorist activity, not to suppress Christian charity and humanitarian work”.

“Nothing can be more shocking than denying future foreign contributions to the Missionaries of Charity in Kolkata, West Bengal. This is the greatest insult to the memory of Mother Teresa who devoted her life to caring for the ‘poor and wretched’ of India,” he said.

Surjewala accused the BJP of creating “fake bogies of communalism”.

“Haridwar to Calcutta - BJP and its hate mongers are creating fake bogies of communalism. This is an affront to India’s Constitutionalism,” he charged.

The Congress statement came after the Ministry of Home Affairs said that it had refused to renew the FCRA registration of the Missionaries of Charity for not meeting eligibility conditions, as some adverse inputs were received.