Mukul Roy had a contingent of about 22-24 armed CRPF commandos who used to move with him every time he travelled in West Bengal. 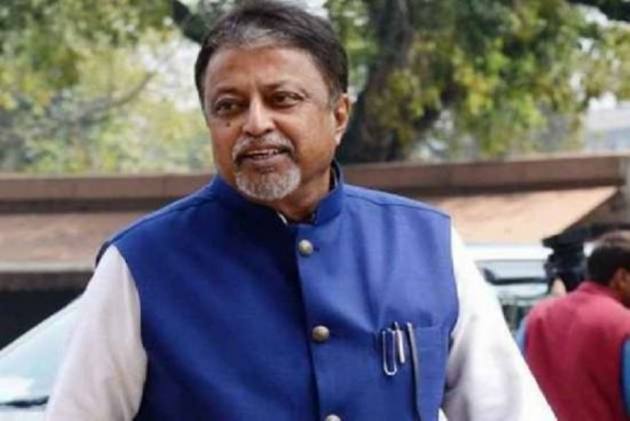 The Ministry of Home Affairs has withdrawn the central security cover for Mukul Roy, who recently crossed back to the Trinamool Congress from BJP.

According to the officials, Roy's Z-category security has been withdrawn and the Union Home Ministry has directed the Central Reserve Police Force (CRPF) to recall its detachment deployed with him. Roy’s security was upgraded to Z category ahead of elections, citing possible threat from TMC cadre. Thirty-three CRPF personnel, including armed escorts, protected him in three shifts. He had a contingent of about 22-24 armed CRPF commandos who used to move with him every time he travelled in West Bengal.

Roy had written to MHA requesting that his central security be withdrawn, soon after he rejoined TMC. His son Subhrangshu Roy’s CISF protection was also withdrawn last week.

#Gharwapsi: Mukul Roy Back In The Fold, Joins TMC After A Meeting With Mamata Banerjee

Roy, who was suspended from the TMC in 2017 for alleged anti-party activities, had joined the BJP, and was appointed the party's national vice president ahead of the West Bengal elections.

However, he and his son Subhrangshu returned to the TMC, led by West Bengal Chief Minister Mamata Banerjee, last week after a drubbing to the BJP in the polls, even though the senior Roy won his Krishnanagar Uttar constituency as a saffron party candidate.

The security of his son, which was provided by a small contingent of the CISF, has also been withdrawn.

The father-son duo are now being provided security by the state police.