Naidu had strongly criticised BJP's floor leader, P Vishnu Kumar Raju, in the assembly on Friday when the latter tried to defend the Centre. 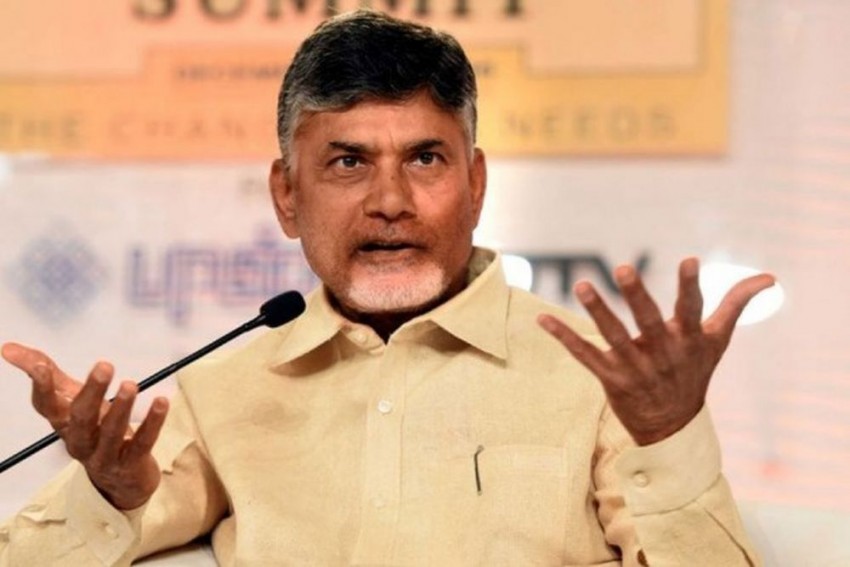 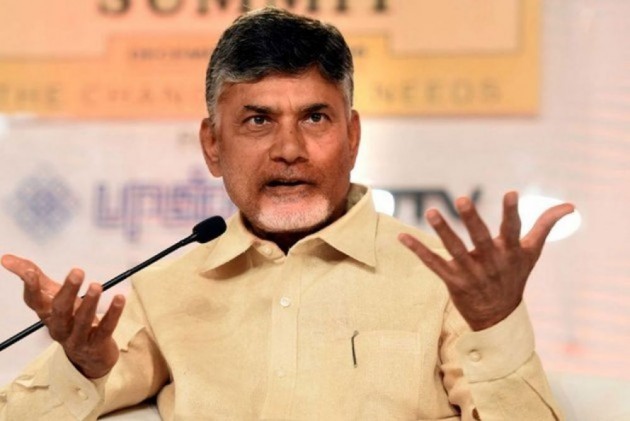 The BJP on Saturday called Andhra Pradesh Chief Minister N Chandrababu Naidu an "assembly rowdy" and alleged that he was in "deep frustration" after he lashed out at the saffron party's legislator in the assembly.

A frustrated, defeatist Chandrababu Naidu has threatened BJP MLAs Vishnu Kumar Raju & Manikyala Rao in Andhra assembly y'day that @BJP4Andhra leaders will not be allowed to move in the state for exposing TDP. BJP is planning privilege motion against @ncbn https://t.co/Py3PTKon91

The Bharatiya Janata Party is planning a privilege motion against Naidu, Rao added.

"Chandrababu Naidu's behaviour in the assembly reveals that his madness has reached peaks. He is in such deep frustration that he behaved like a 'assembly rowdy'," Rao alleged.

Naidu had strongly criticised BJP's floor leader, P Vishnu Kumar Raju, in the assembly on Friday when the latter tried to defend the Centre after the chief minister accused the Narendra Modi government of discriminating against south India in allotment of cabinet berths.

"You have no right to be an elected (people's) representative. Are you doing tamasha? What do you think of yourself? What can you people do? Put me in jail? Don't we have anguish?" Naidu had asked Raju.

When Raju sought to protest, Naidu had asked the BJP MLA to "go to Delhi and raise your objection". "Who wants your objection. We will not leave you till justice is done (to the state)," the Telugu Desam Party chief had said.

Naidu, who snapped ties with the National Democratic Alliance last year, has been highly critical of the BJP-led government over various issues, particularly for not accepting the demand of special category status to the state.