Chandrayaan-2 To Be Inserted Into Lunar Orbit On Tuesday 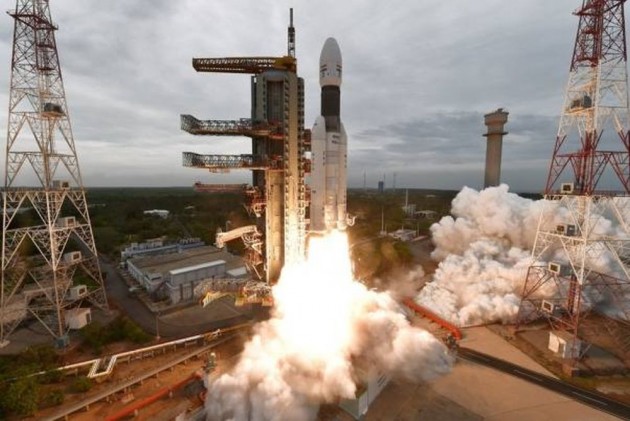 India's second spacecraft to the moon, Chandrayaan-2, will be inserted into the lunar orbit on Tuesday morning, the Indian space agency said.

After Chandrayaan-2's insertion into the lunar orbit, ISRO will carry out four more orbit maneuvers (August 21, 28, 30 and September 1) to enter it into its final orbit passing over lunar poles at a distance of about 100 km from the Moon's surface.

Subsequently, the Vikram lander will separate from the orbiter on September 2, 2019.

Two orbit maneuvers will be performed on the lander before the initiation of powered descent to make a soft landing on the lunar surface on September 7, 2019, ISRO said.