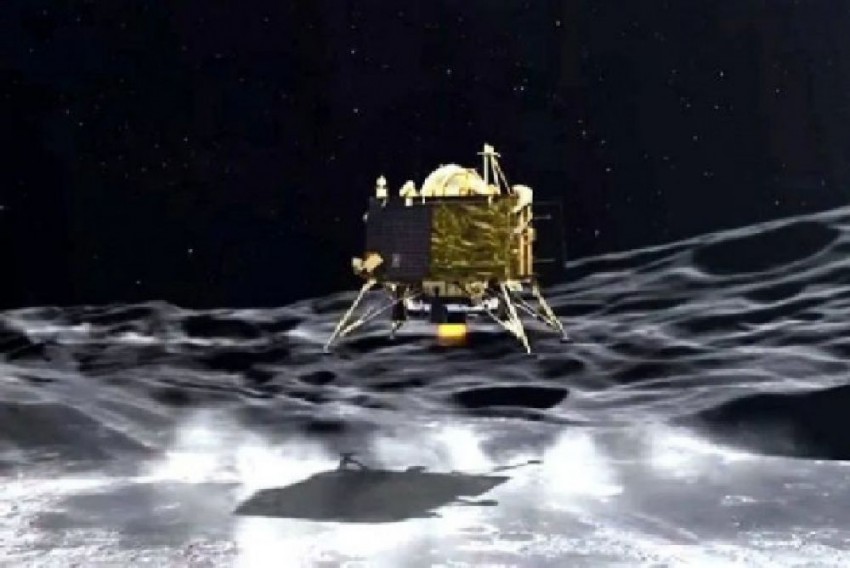 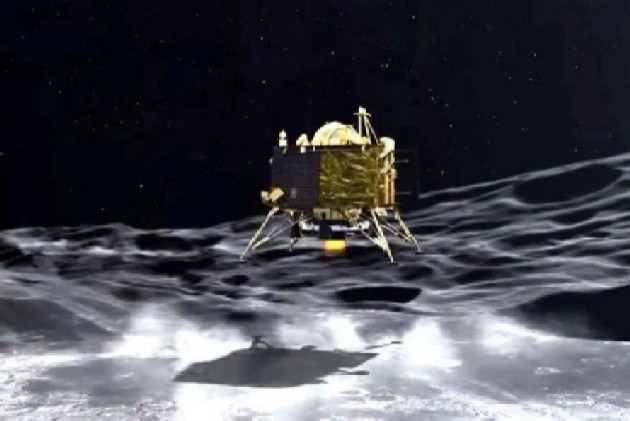 Chandrayaan-2's Vikram lander hard-landed as a reduction in velocity during its descent did not match with the designed parameters, the government said on Wednesday throwing more light on ISRO's dashed hopes of making a soft landing on the lunar surface in its maiden attempt.

In a written reply to a question in the Lok Sabha, Jitendra Singh, the minister of state in the Prime Minister's Office, who looks after the department of space, said the first phase of descent was performed nominally from an altitude of 30 km to 7.4 km above the moon's surface and velocity was reduced from 1,683 metres per second to 146 metres per second.

"During the second phase of descent, the reduction in velocity was more than the designed value. Due to this deviation, the initial conditions at the start of the fine braking phase were beyond the designed parameters. As a result, Vikram hard-landed within 500 metres of the designated landing site," he said.

With regards to the scientific objectives, all the eight state-of-the-art scientific instruments of the orbiter are performing according to the design and providing valuable scientific data. Due to the precise launch and orbital manoeuvres, the mission life of the orbiter is increased to seven years, he said.

Data received from the orbiter is being provided continuously to the scientific community, he said, adding the same was recently reviewed in an all-India user meet organized in New Delhi.

After accomplishing four earthbound manoeuvres and trans-lunar injection, the spacecraft was successfully inserted in the lunar orbit on August 20. A series of moon-bound manoeuvres were then carried out to achieve a Lunar orbit of 119 x 127 km.

The Lander 'Vikram' was separated, as planned, from the Orbiter on September 2 2019. After two successful de-orbiting manoeuvres, powered descent of the lander was initiated on September 7 to achieve a soft landing on the moon surface.