Changes In NEET-Super Speciality Exams From Next Year: Centre

The Centre informed the Supreme Court that the changes in the pattern of the NEET-Super Speciality examination will be implemented from next academic year 2022-23. 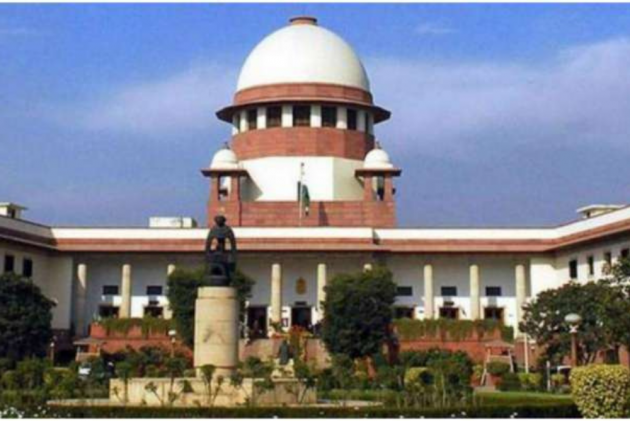 The changes in NEET-Super Speciality examination will be implemented from next academic year, the Centre informed Supreme Court on Wednesday.

The Centre said the changes in the pattern of the examination will be implemented from academic year 2022-23.

A bench of justices D Y Chandrachud, Vikram Nath and B V Nagarathna recorded the submission of Additional Solicitor General Aishwarya Bhati and disposed of pleas of students who challenged the Centre's earlier decision to implement changes in the examination pattern of NEET-Super Speciality from this year.

The bench, however, said that it is leaving the question open on the validity of the changes made in the pattern of the examination.

On Tuesday, the top court had given one last chance to the Centre to put its “house in order” and take a call on reversing the changes made to the NEET-Super Speciality examination 2021.

An anguished top court had said that the medical profession and education have become a business, and now, the regulation of medical education has also gone that way which is the nation's tragedy.

The apex court was not satisfied with the justification given by the Centre, National Board of Examination (NBE) and the National Medical Commission (NMC) for making the last-minute changes after the notification for the examination was issued in July.

The top court was hearing a batch of pleas of 41 post-graduate doctors and others who had challenged the last-minute changes made to the syllabus after the notification was issued on July 23 for the test to be held on November 13 and 14. (With PTI inputs)