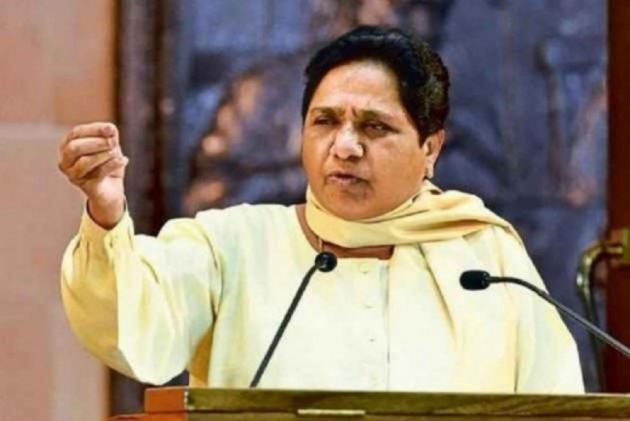 The former Uttar Pradesh Chief Minister Mayawati said the Congress is rattled by the SAD-BJP alliance for the Punjab Assembly polls.

“Congress still does not have faith in Dalits. Dalits need to be very alert to their double standards. I have full faith that Dalits will not fall for this stunt," Mayawati said.

She said she has come to know that assembly elections in Punjab will be fought under a non-Dalit leader and not under Channi.

The reality is that Congress as well as other political parties think of Dalits only in times of crisis, she charged, terming the appointment of Channi as an election stunt of the Congress.

Channi was sworn in as chief minister of Punjab earlier this day.

The Congress decision to name Channi, who hails from Rupnagar district in Punjab's Malwa belt, assumes significance as 32 per cent population of the state comprises Dalits.

The BSP and SAD had in June forged an alliance for the 2022 Punjab Assembly elections. (With PTI inputs)